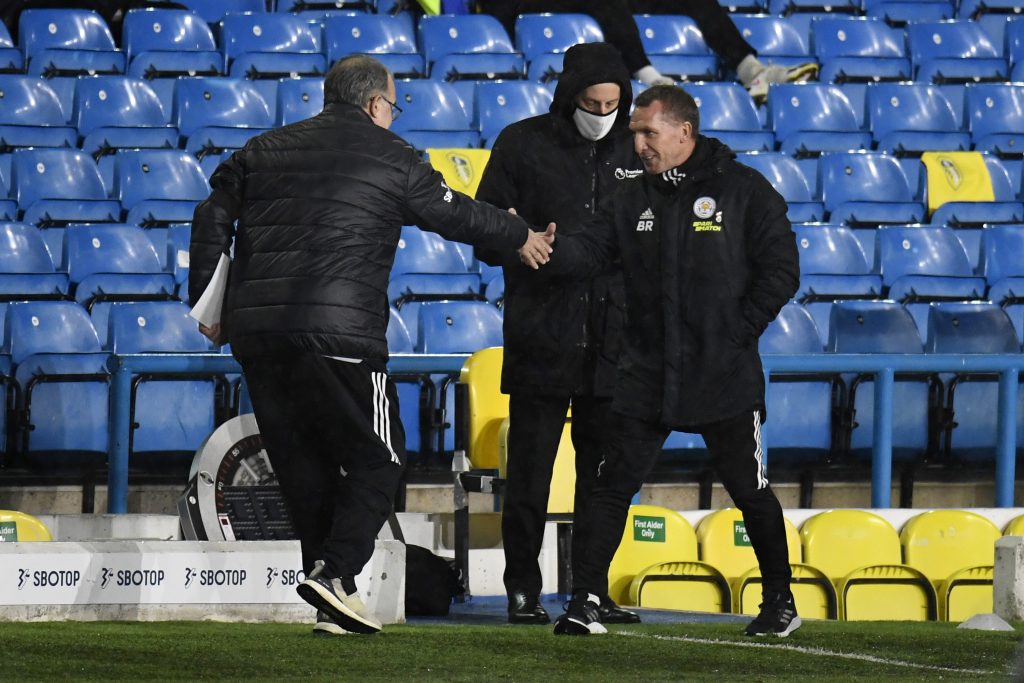 The Premier League season rumbles on this weekend, with the 21st round of fixtures featuring some intriguing match-ups at both ends of the table.

The standout game on Saturday is undoubtedly at the Emirates Stadium as Arsenal go head-to-head with Manchester United.

The Red Devils missed the opportunity to return to the top of the table with their defeat against Sheffield United in midweek, and they will be eager to bounce back.

Elsewhere on Saturday, Everton look a good bet to record a home victory over Newcastle United, while Manchester City will fancy their chances of beating Sheffield United.

The highlight of Sunday’s line-up is the clash between West Ham United and Liverpool at the London Stadium.

The Reds bounced back to form with a victory at Tottenham Hotspur on Thursday, but may find things difficult against the much-improved Hammers.

The Leicester City versus Leeds United game should also be an entertaining affair, with both teams playing an attractive style of football this season.