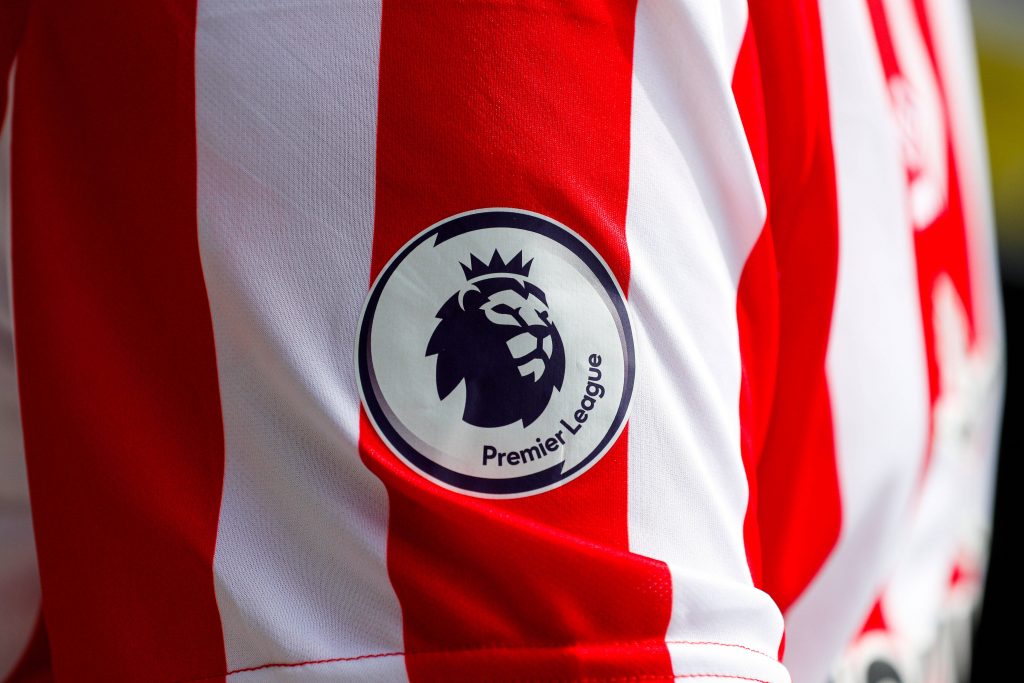 While the final table is always the main event, records and milestones are a fun little subplot to the Premier League season.

We’ve already had a few broken this summer – Jack Grealish became the first £100 million signing in English football, while Paul Pogba equalled the record for most assists in a single game with four.

And we can expect plenty more to come. Here are some Premier League records and milestones which could be broken over the next ten months.

Firstly, Brentford are playing their first season of Premier League football. So, whoever finishes the season as their top scorer will take the throne as the Bees’ all-time top scorer in the Premier League.

The accolade is currently shared by Sergi Canos and Christian Norgaard with one each, but expect Ivan Toney to catch up soon.

Michail Antonio needs just one more to surpass the 47 hit by Paolo Di Canio for West Ham United. Pretty impressive, considering he used to play as a right-back.

Neal Maupay is also just seven behind Glenn Murray in the charts for Brighton and Hove Albion. If he can match the eight he scored last season, he will hold the record for the Seagulls.

Those are the ones that we can expect to be broken this season, but some others are within reach.

For example, Mohamed Salah is 30 Liverpool goals behind Robbie Fowler. While it would take an almighty effort to catch the Englishman, Salah has managed this tally before.

Ashley Barnes is just five off Burnley’s record. However, the current holder is Chris Wood, who is still banging them in for the Clarets.

Teemu Pukki hit 26 goals last season in the Championship. If he can replicate this at top-flight level, he will beat Chris Sutton as Norwich’s top scorer.

The England captain has been in the headlines for all of the wrong reasons lately. However, he can bring in several positive headlines this season if he hits these records.

Sergio Aguero currently holds the record for most goals for one club, hitting 184 for Manchester City.

Kane is on 166 for Tottenham Hotspur. If he stays in north London and remains fully fit, you’d fancy him to hit the 19 required to surpass the Argentine.

Similarly, if he could bag himself another Golden Boot, it would be his fourth – equalling the record held by Thierry Henry.

Kane and teammate Heung-min Son have formed a deadly partnership over the years, combining for 34 goals in total.

This is just two short of the most in the league’s history, set by Didier Drogba and Frank Lampard.

Belgian superstar Kevin De Bruyne could make English football history this year with another stellar season. He has won the PFA Player of the Year award in the last two seasons.

Five others have won it twice (Mark Hughes, Alan Shearer, Thierry Henry, Cristiano Ronaldo, Gareth Bale), but no one has ever claimed the prize three times.

Ben Foster and Lukasz Fabianski could also set new records if they get enough game time. Since records began in 2006, Heurelho Gomes and Robert Green have saved the most penalties with nine.

Foster is just one behind, while Fabianski has seven. Unfortunately, it is unclear whether either will be regular starters.

Jordan Henderson is on 19,662 passes. Last season, he managed 1,815, despite missing large parts of the season through injury. We can expect him to break the record soon.

The Liverpool captain could also claim the crown for most touches with another 2,876.

Reaching the Premier League’s 100-club is one of the highest individual honours a player can achieve in English football. In fact, only 29 players have done it.

But the club could have another three inductees this season (or four, if you believe the ridiculous rumours about Cristiano Ronaldo going to Man City).

Firstly there’s Salah, who took his tally to 98 with his opening day strike against Norwich City.

Not far behind him on 95 is teammate Sadio Mane. Meanwhile, former Liverpool man Raheem Sterling is currently sat on 96. All three should reach the milestone by the end of the year.

Christian Benteke is on 82 as things stand if you fancy him to recapture the form he showed in his debut season at Aston Villa.

Hitting 100 goals is pretty difficult for a goalkeeper, but there are other milestones that they can achieve.

However, two current top-flight goalkeepers aren’t far off joining that club. David de Gea is on 930, and Lukasz Fabianski is on 910. Whether they’ll be starters this season remains to be seen.