Liverpool on Sunday will begin their life post-Luis Suarez when they take on Southampton at Anfield on Sunday.

Southampton were one of the two clubs (Chelsea other one) that registered a victory over Liverpool at Anfield last season. 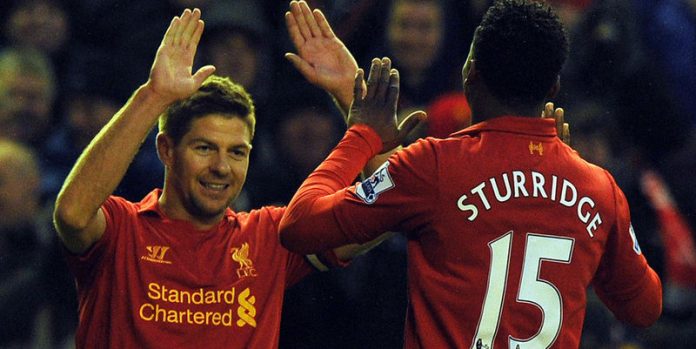 Situation has changed ever since. Liverpool have signed three Southampton players this summer and new manager Koeman has a number of new arrivals to call on in his first trip to Anfield.

Liverpool came agonisingly close to win their first Premiership title in over two decades last season and the Reds are expected to mount a serious title challenge this term as well.

New signing Adam Lallana is certain to miss the tie with a knee injury, while Daniel Agger, Jon Flanagan and Lazar Markovic are so doubtful for this game.

Dejan Lovren, Javier Manquillo and Emre Can could make their Premiership debut for Liverpool on Sunday. Here is the possible line up for the Reds. 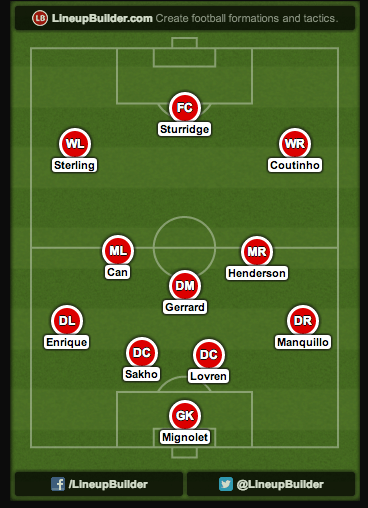 Prediction: 2-0; Liverpool would be hoping to start the season with a bang and expect them to earn full three points.