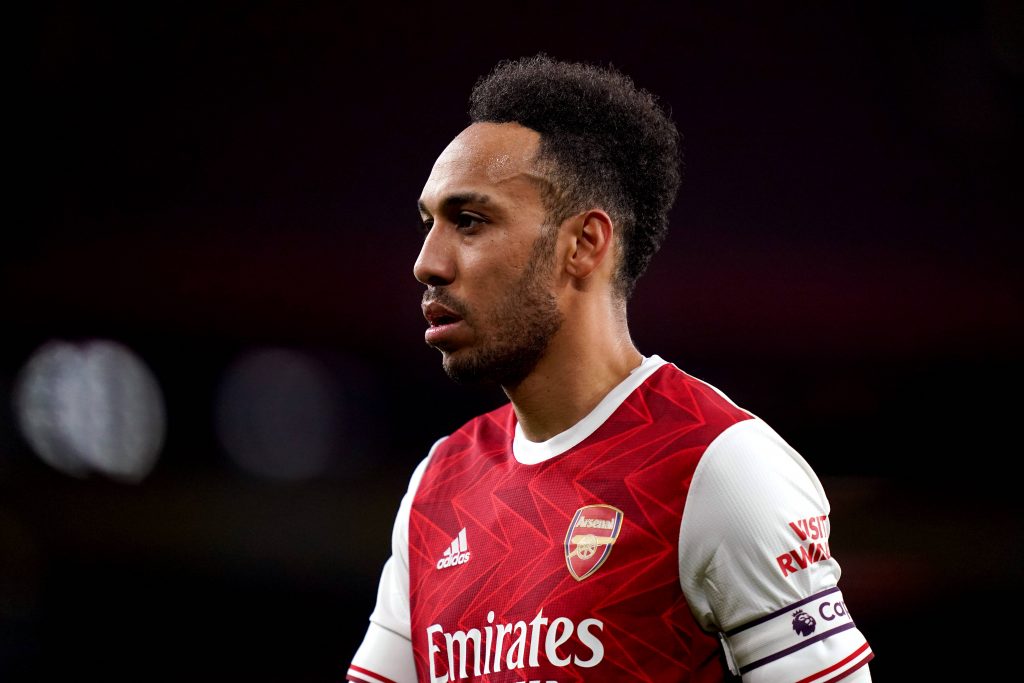 Pierre-Emerick Aubameyang has insisted that he is happy at Arsenal following links to Barcelona, according to the Express.

Aubameyang arrived at Arsenal in the January transfer window of 2018, signing for a then-club record fee of around £56 million after four-and-a-half prolific years at Borussia Dortmund.

He made an immediate impact in England, scoring ten in his first 13 Premier League outings.

The next season, he continued to bang in the goals. He won the Golden Boot in his first full term at the Gunners, bagging 22, and was just one strike off scooping the prize in the following season.

He was a key part of the side that won the 2020 FA Cup, scoring braces in the semi-final and final against Manchester City and Chelsea respectively.

Aubameyang has hit 85 goals for the north Londoners in 148 appearances.

He has recently been linked with a move to Barcelona. However, the Express have played down these rumours, reporting that he is happy at the Emirates Stadium and wants to become a club legend.

New signing Sergio Aguero is expected to be sidelined for a while with an injury, while Martin Braithwaite could be sold this summer.

There have been reports of a swap deal for the Gabonese striker, with outcast midfielder Philippe Coutinho heading in the opposite direction.

However, this speculation has been denied by multiple media outlets.

Furthermore, Ronald Koeman’s side are unlikely to be able to make any new signings on big contracts.

They have been struggling to meet La Liga’s salary cap and are looking to offload several high earners for cut-price fees.