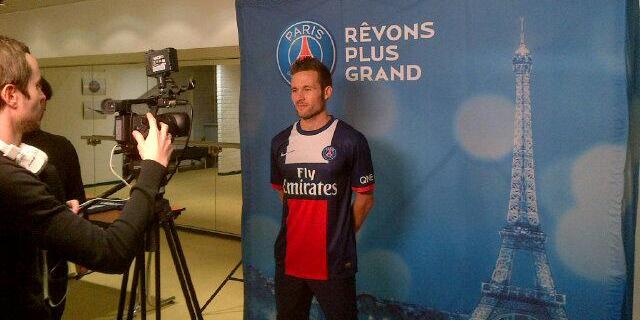 French midfielder Yohan Cabaye has completed his move from Newcastle to PSG for a fee of £19m. 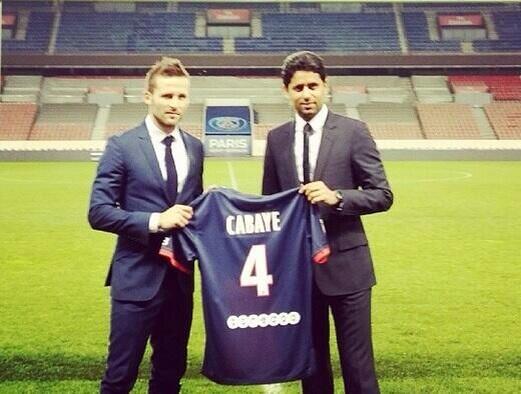 The 28-year-old has signed a three-and-a-half-year deal at the Parc des Princes, having completed his medical in the French capital on Wednesday.

Cabaye moves to France in excellent form, having scored seven goals and assisted a further four for Newcastle this season.

“I was won over by the ambitious project at Paris St-Germain,” said Cabaye, who will wear the number four shirt.

“I can’t wait to join this exceptional squad and help the team reach its objectives in France and in Europe.”

What do you think? How will Newcastle fair without Cabaye? Let me know in the comments below…