Manchester United’s Wilfried Zaha is at England’s traning camp St. George’s Park for his medical ahead of his loan move to Cardiff City, for the reminder of the season.

According to reports, Cardiff will pay a £1.5 million fee to secure the winger’s services for rest of the season.

The 21-year-old, who was signed by Sir Alex Ferguson, failed to make a big impression under Moyes and has been restricted to just four appearances this season.

Moyes previously insisted that he won’t let Zaha go, unless they sign anyone. But, following the capture of Juan Mata from Chelsea, United have agreed to let him join on loan. 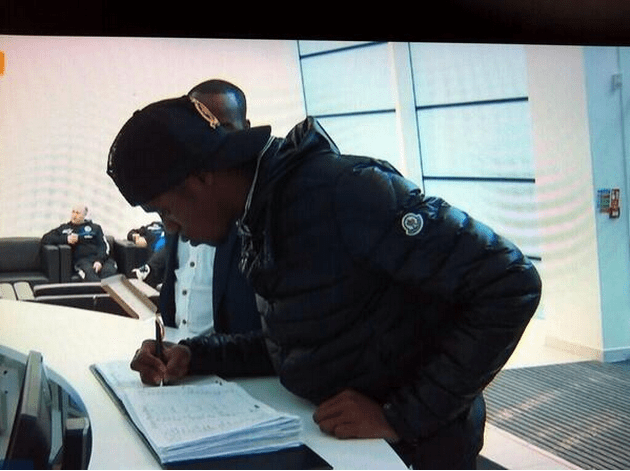