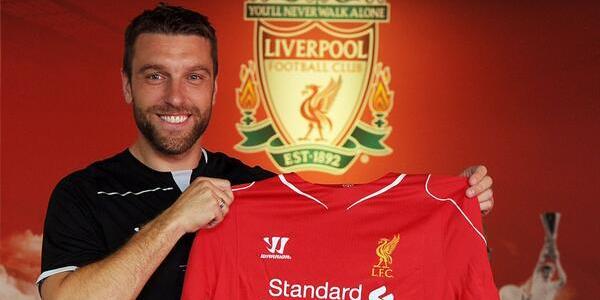 Liverpool have completed the signing of Southampton striker Rickie Lambert, the club has confirmed. 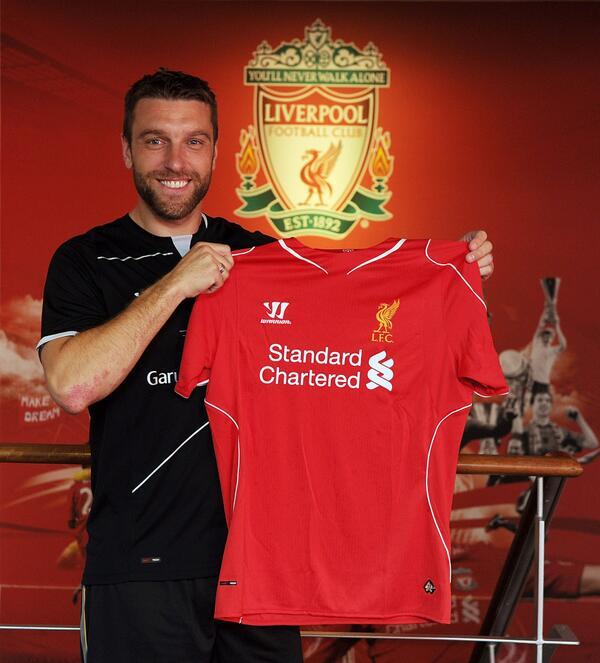 The 32-year-old striker, who started his career at Anfield as a youth player, has rejoined the club for a reported fee of £4m plus add-ons after completing medical at Melwood.

Lambert, who is a part of Roy Hodgson’s squad for the World Cup trip to Brazil, scored an impressive 117 goals in 235 appearances. 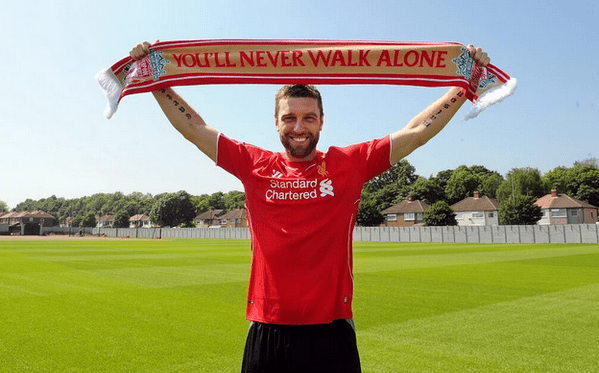 “I can’t believe it. I’ve loved this club all my life. I left here 17 years ago – and I haven’t stopped loving it since,” Lambert said,

“I know how big Liverpool are – and it means everything to me – but I know what is important; I know it’s what I do on the pitch and the minutes I play. I know that’s what matters, and that’s what I’ll be focused on.”

What do you think, Liverpool fans? Get involved in the comments below..