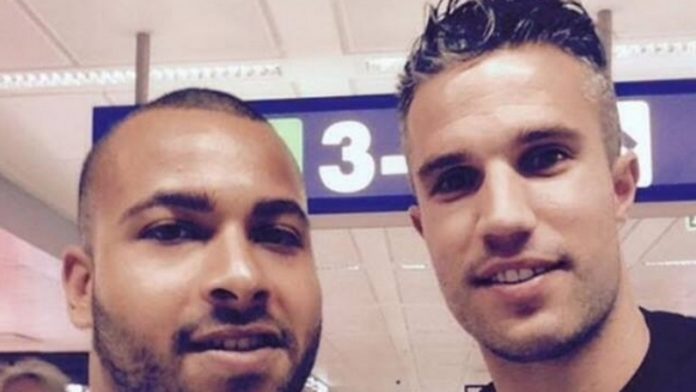 Recently, reports circulated in the Italian media that Serie A club Lazio could be interested in signing Manchester United striker Robin van Persie.

Van Persie’s future has come under speculation in recent months and there are even suggestions the Dutch striker could be allowed to leave the club if good offer comes in way.

The Dutch striker was spotted in Rome on Saturday, where he took a selfie picture at the Fiumicino airport with a Roma supporter, Jerson Rinaldi.

Naturally it sparked wide speculation whether any transfer talks going on behind, but CDS reports, he arrived to enjoy his holidays at the Italian capital.

Lazio president meanwhile has denied that the club is trying to sign Van Persie, claiming it as pure fabrication from the media.