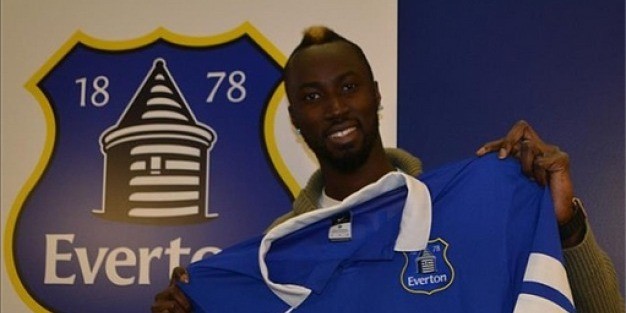 Everton unveiled new signing Lacina Traore today, with the giant Ivory Coast striker joining the Toffees until the end of the season. 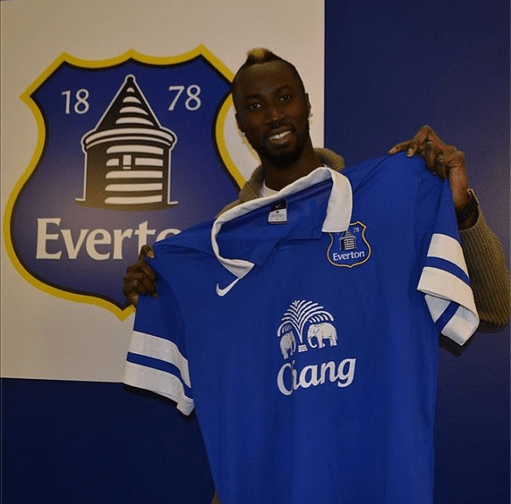 The forward, at 6ft 8in, breaks the record of Birmingham’s Nicola Zigic for tallest striker ever in the Premier League, and moves to Goodison Park from the principality for the remainder of the season.

However, Everton boss Roberto Martinez warned that Traore is much more than just a target man,

.@Everton boss Roberto Martinez: “Technically, Lacina Traore is as good a player as you will see with that height.” http://t.co/6rjWak3mhC

Traore scored 12 goals in 24 league appearances for Russian side Anzhi last season, and moves to England just weeks after signing for mega-rich Monaco.

What do you think? Will Traore prove to be a good signing for Everton? Let me know in the comments below…