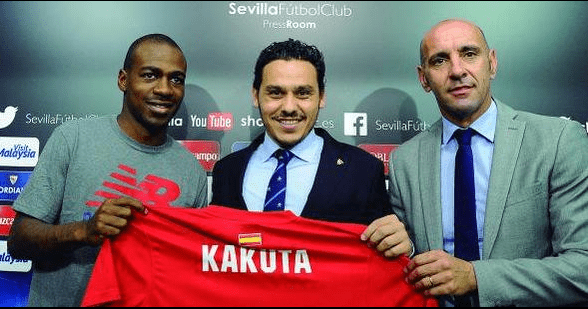 Gael Kakuta has completed his move from Chelsea to Sevilla. The Blues confirmed the deal on their official website. The transfer fee is reported to be in the region of £2.5 million.

The Frenchman, who spent 6 seasons at Stamford Bridge but only made 16 appearances in all competitions, flew to Spain on Thursday to complete his medical. Now, with all the paperwork done, the move has been completed. 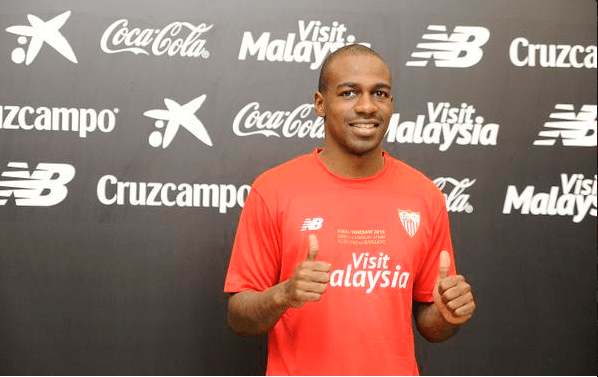 Kakuta joined Chelsea from Lens in 2007, a move that led to a huge transfer row. The player was charged with breach of contract with the French club , and in 2009, banned from playing for four months. The Blues were also banned from signing any players for two transfer windows due to their involvement. These bans were subsequently lifted, even though the club had to pay a compensation of £113,000.

He was tipped to be a star at Stamford Bridge, but it never really worked out as planned. After a string of unsuccessful loan stints, he caught the eye at Rayo Vallecano in the La Liga last season. Sevilla were impressed by what they saw, and have now added the 23 year-old to their squad.

On the other hand, Chelsea will be wondering, after eight years and close to zero impact in the first-team, if Kakuta was worth all that hassle.