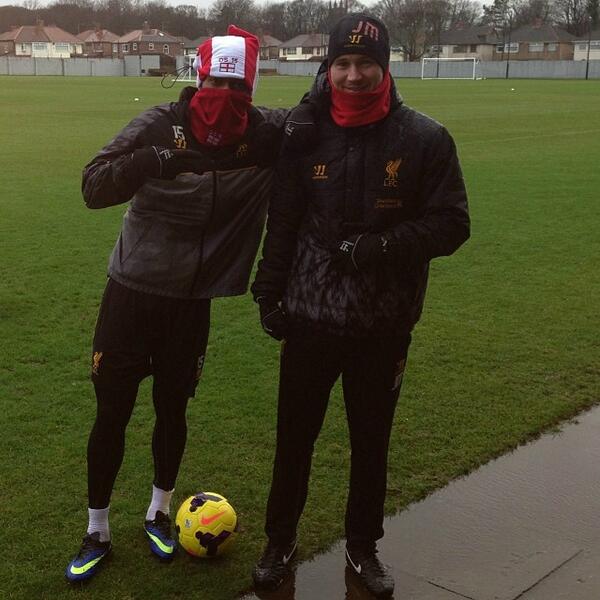 Liverpool manager Brendan Rodgers has revealed that striker Daniel Sturridge is well ahead of schedule on his return from his injury.

Rodgers said yesterday, as quoted by The Guardian:

“Daniel is ahead of schedule. He might not be too far over the next few weeks. He was out running the other day doing straight-line running and he is now doing more multi-directional running and then training next week and he will have a good week of training.

“Over the next couple of weeks we will get those players back and it will look a lot brighter for us.”

Sturridge has not featured for Liverpool since coming on a sub against Everton in the Merseyside derby on 23rd November. The England international, who scored 11 goals this season already, was initially ruled out for eight to 12 weeks, but it seems he could make a return to face Stoke City on 12 January.