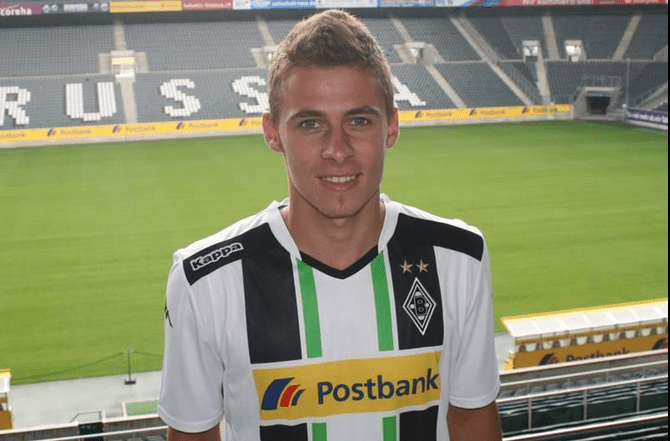 German side Borussia Monchengladbach have confirmed that Chelsea’s Thorgan Hazard has joined the German club on a season long loan for the coming 2014-15 campaign. 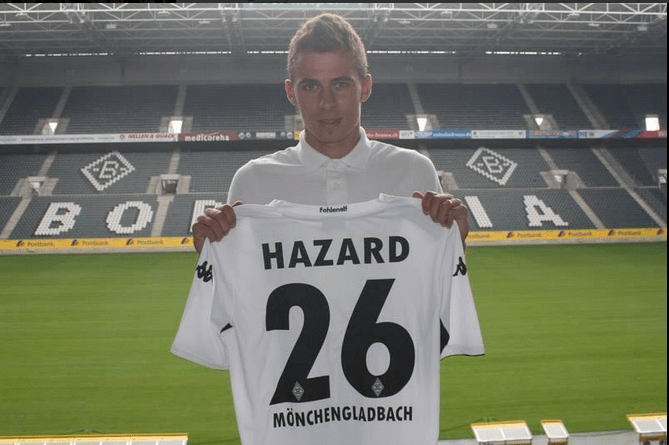 The 21 year old Thorgan who is the younger brother of Eden Hazard had earlier spent the last two seasons in Belgium and Chelsea believe a loan deal where he will get enough game time on the pitch will come as a handy experience for the youngster.

Thorgan had earlier won the Belgium player of the year award and was close to make the cut for Marc Wilmots’ side for the World Cup in Brazil. The younger sibling of Eden has the potential but is still a long way to feature for Chelsea regularly but the Stamford Bridge side believe that will hope the loan experience can act as a platform for the player to get some much needed experience at the top level.