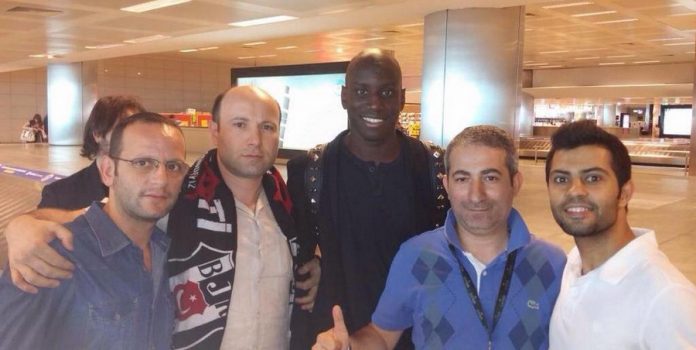 Chelsea are on the verge of letting a second striker leave Stamford Bridge, with Senegalese star Demba Ba photoed touching down in Turkey as he prepares to sign for Besiktas.

Ba, 29, has long been linked with leaving Chelsea, who he joined in January 2013, with a number of media outlets now claiming a deal worth £8m-£10m has been reached with Turkish side Besiktas, with Ba jetting off to seal the move this week.

The former Newcastle and West Ham striker is seen with a number of followers, one wearing a distinctive Besiktas scarf (a dead giveaway), Ba seemingly seems to be waiting for his baggage at a conveyor-belt at what seems to be a terminal in the Istanbul airport.

Ba scored just eight goals last season in all competitions for Chelsea (just 14 overall during his stay at Stamford Bridge), and a move away from West London this summer always looked on the cards for the striker, even before the arrival of Spain striker Diego Costa on a £32m deal from Atletico Madrid.

Two lesser images have also appeared on Twitter in the last 30 minutes of Demba Ba in Turkey, and you can expect plenty more to flood the airwaves as he edges closer to signing with the Turkish outfit. 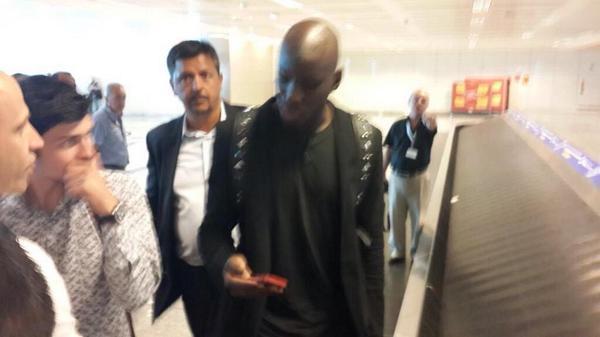 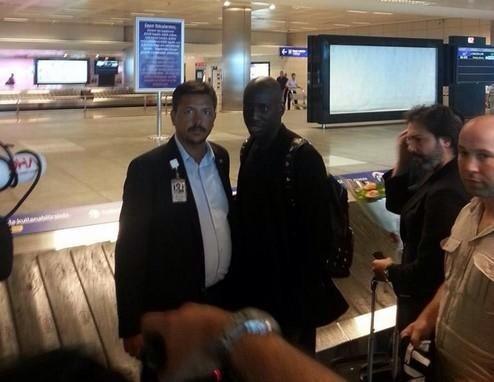