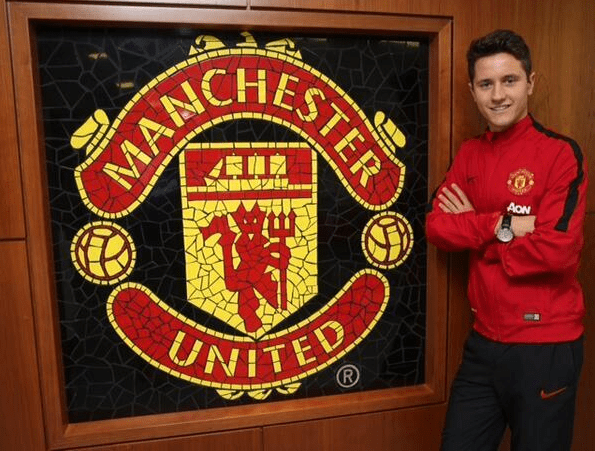 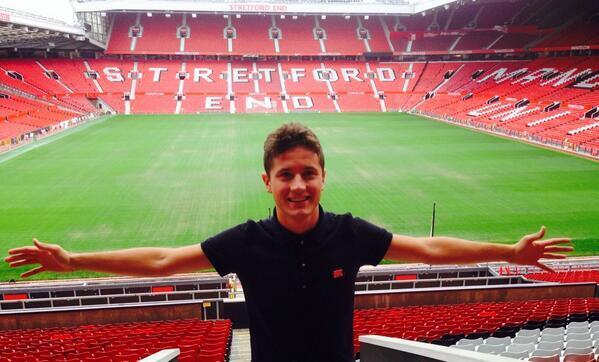 The 24 year old reportedly paid his own buyout clause to join the Red Devils ending a day of great drama as the Basque club had earlier today rejected United’s bid for their long term target.

Hererra is immensely versatile and will suit Louis Van Gaal’s 4-3-3 setup as the player can play either as number ten or to the right or left of the central defensive midfielder in the middle of the park.

The Red Devils are desperate to get back on track after a disastrous 2013-14 Premier League season and Hererra’s signing certainly shows Ed Woodward’s credibility in the transfer market. The role of the executive vice-chairman of the club was questioned as United repeatedly failed to grab their top transfer targets over the past few months.