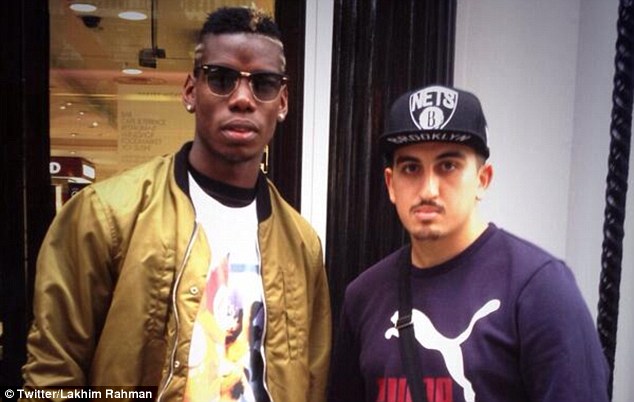 Chelsea target Paul Pogba was spotted in London on Thursday, just a stone’s throw away from Stamford Bridge as the Juventus midfielder posed for pictures with fans in Knightsbridge. 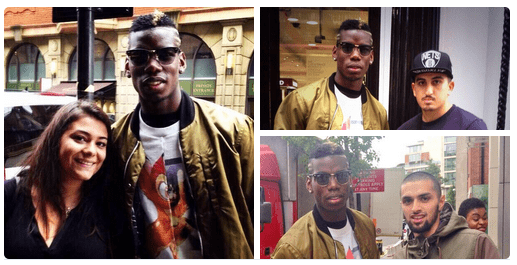 English tabloid Daily Mail has even reported that when a fan asked the midfielder if he would be signing for Jose Mourinho’s side, Pogba chuckled. However the credibility of the source is yet to be verified

The Independent had reported earlier this week that Chelsea would be willing to meet Juventus’ £60m asking price for the former Manchester United player.

Pogba is on vacation in London 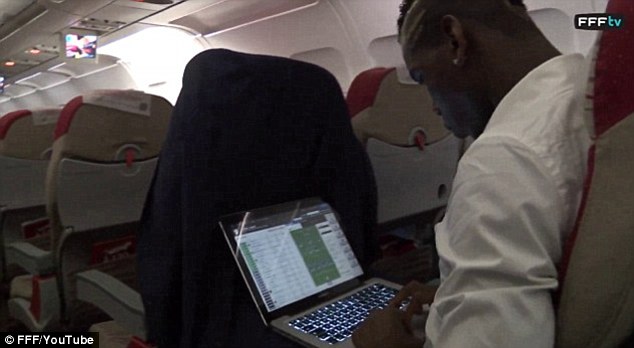 This is the second time that Pogba has flirted with Chelsea after the French star had signed for Chelsea himself on Football manager during the World Cup in Brazil.