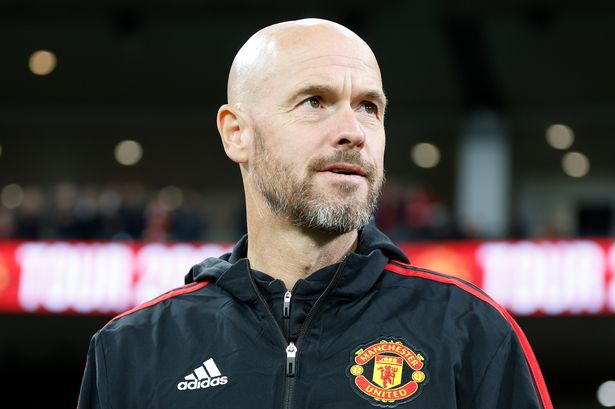 Following Manchester United’s 4-0 defeat away at Brentford, Paddy Power have paid out bets on Erik ten Hag to be the first Premier League manager sacked of the 2022-23 season.

Latest Next Premier League Manager To Be Sacked Odds

With Man Utd losing 4-0 at half time to Brentford, we have PAID OUT on Erik Ten Hag to be the first Premier League manager to get the sack.

Will Erik ten Hag be the first Premier League manager to get the sack this season?

After the shocking result against Brentford on Saturday, Manchester United are rock bottom of the Premier League in 20th with 0 points, -5 goal difference, and 2 losses through 2 games.

🗣 “That for me is just not good enough. That is a disgrace.”

Jamie Redknapp says Manchester United being outran by every team has NOTHING to do with the manager or owner of the club. pic.twitter.com/Lnk1lzVVCV

Who will be the first Premier League manager sacked?

Below you will find the implied probability of each contender based on Paddy Power’s latest odds.

You can check out out the latest football betting sites to bet on the first Premier League manager to be sacked this season here!