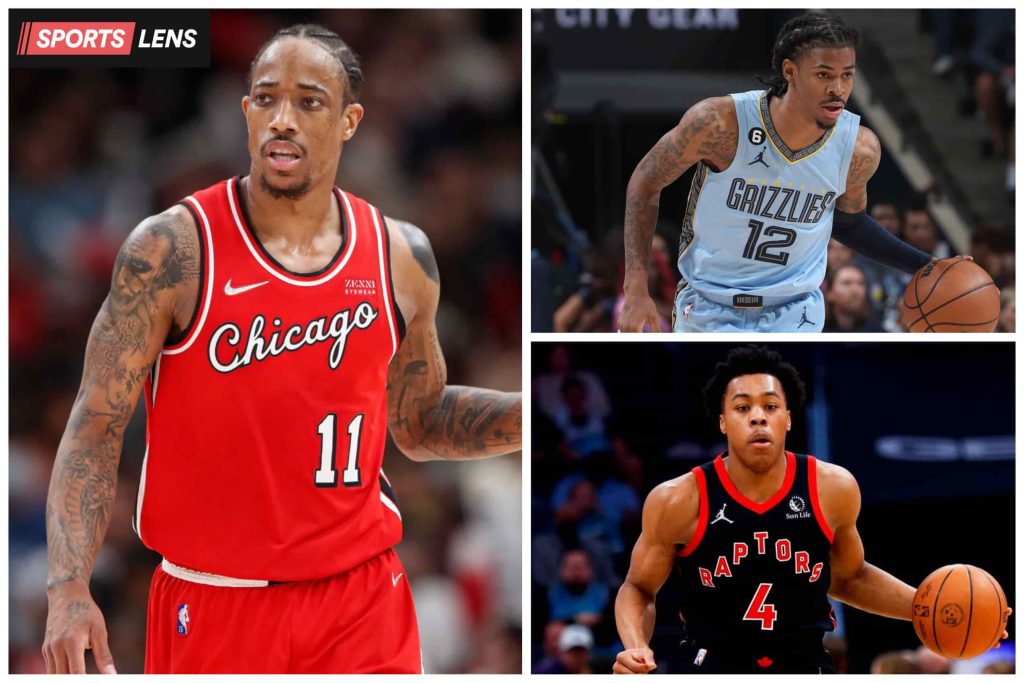 The NBA features 13 games this evening, and our basketball experts have been scouring the fixtures to provide Sportslens readers with three player prop picks – you can also claim a $1000 free bet from BetOnline ahead of tonight!

RELATED: How to Watch NBA Streams Tonight For FREE

See below for the latest NBA betting odds for the games we have picked out, as well as our player prop picks.

Getting things underway, we are tipping Rookie of the Year Scottie Barnes to continue his leading role for Toronto.

The Raptors are up against rock-bottom of the Western Conference Houston Rockets, and this is a perfect opportunity for the likes of Scottie Barnes and other younger players to cement their spot against an inferior opposition.

With Pascal Siakam absent for the time being, Barnes has taken on a main playmaking role and in the three games he has featured in without the latter taking a leading role, he average 6.3 assists in just over 36 minutes per game.

He has hit this mark in seven of his 10 appearances this season.

Back Our Pick at BetOnline

Next, we have picked out DeMar DeRozan to hit his implied total as the Bulls face a stuttering Pelicans side.

The five-time All Star is showing no sign of slowing down at 33 and has averaged 23.8 points per game and including 46-point game against last season’s runners-up Boston Celtics five days ago.

Against a New Orleans side who have lost four of their last six including underwhelming performances against fellow strugglers the Lakers and Pacers, we are confident he will hit the mark here.

DeRozan Over 23.5 at BetOnline

For our third pick, we are expecting Ja Morant to continue his point posting as of late by hitting at least 29 points tonight.

The Grizzlies face a San Antonio Spurs team who are in the midst of a four game losing streak which included a heavy 143-100 defeat to the Raptors last week.

Ja Morant, alongside the likes of Desmond Bane have helped the Grizzlies rank as the 7th best offensive rating in the NBA, and the former has more than enough calibre to hit the implied total tonight.

Morant Over 28.5 at BetOnline
Join our Telegram channel to stay up to date on the latest in marketing