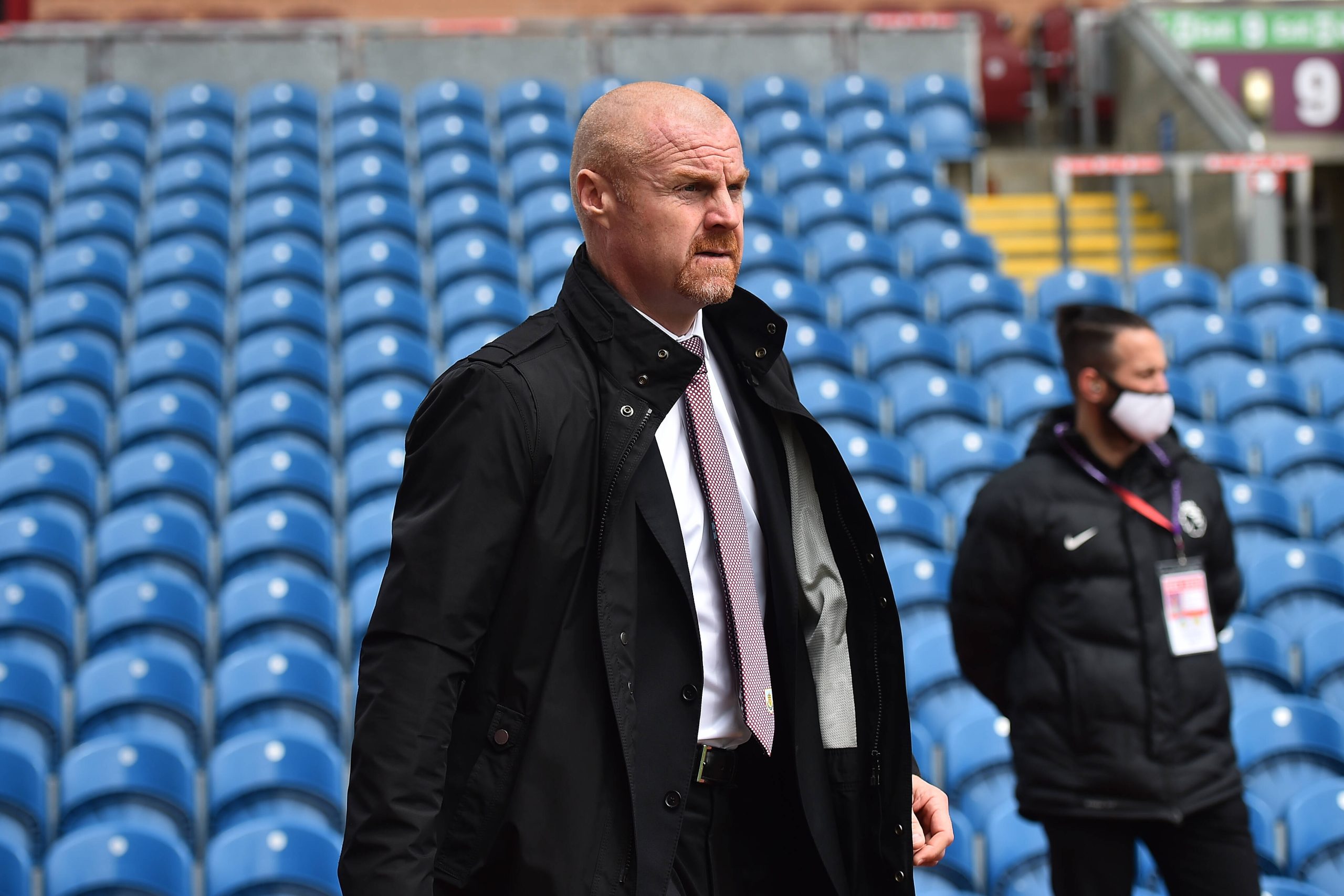 The Magpies manager is unpopular with the fans despite guiding the side to safety in both of his seasons in charge.

The Newcastle faithful hate Bruce’s style of play, and there is a belief that they should be challenging for the top-seven given the quality of players available at his disposal.

The 60-year-old has insisted he has no plans to leave Newcastle unless he is sacked, but it does not seem Ashley will be looking to part company with him anytime soon.

Dyche is in talks over a new deal at Burnley with just 12 months left on his deal, and Crystal Palace, Everton and Aston Villa are also said to be impressed with how he has made the Clarets Premier League regulars on a budget.

Given Ashley’s reluctance to splash the cash at Newcastle, it is unsurprising that he would be keen on Dyche.

The 49-year-old has kept Burnley in the Premier League for five seasons and has been admired for his growth during 10 years of management.

Burnley were 16th at the end of their first season back in the Premier League in 2016-17 and are currently a place above 16th-placed Newcastle with two games to go.

In other news, Jose Mourinho reportedly eyeing a move for Newcastle star.