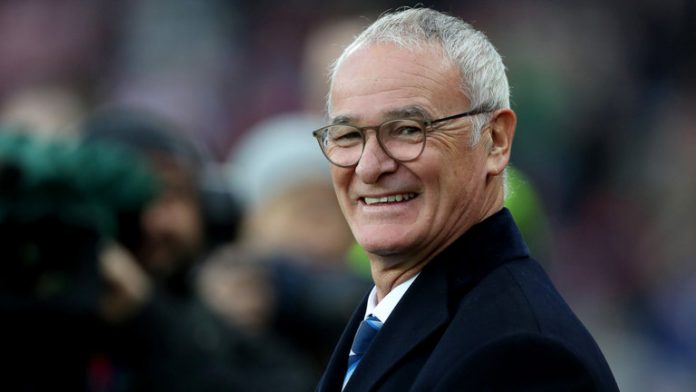 According to Sky Sports, Claudio Ranieri is interested in replacing Rafael Benitez as Newcastle United manager.

The Italian recently left AS Roma after a short stint in charge of the Serie A side, and he is now looking to return to England.

Ranieri, who famously led Leicester City to an unlikely Premier League title in 2015-16, struggled at Fulham last season, lasting only three months in charge and winning just three of his 17 matches in charge.

Having also once managed Chelsea, the 67-year-old reckons he has what it takes to take Newcastle forward.

The Magpies and Benitez have parted ways after three years due to owner Mike Ashley’s lack of support, and the search for a replacement is already underway with time slowly ticking away ahead of next season.

Newcastle are in the middle of a £350 million takeover talks with the Bin Zayed Group, but they are going ahead with plans to appoint a new manager, and some fans are already fearing that negotiations could fall through again.

Ranieri’s interest in the Saint James’ Park outfit job continues to divide opinion for so many reasons, and here is how some Newcastle fans on Twitter reacted to the news:

No I wouldn’t. He may have won the title with Leicester but look what’s happened since ?. Not saying I don’t like the man coz I do just not for me

I think Arteta should be given a chance at #NUFC. Ranieri needs a sabbatical now

Ranieri. Urgh. No thanks. #NUFC

I know that Claudio Ranieri has thrown his hat into the ring but I think Newcastle should look at Eddie Howe. He can work on low budgets and will keep the club in Prem.

Eddie may also be up for a new challenge at a bigger club?! #NUFC

I can’t believe I’m writing this… but I think ranieri would be a okay appointment.. similar style of play to rafa defensive then counter attacking… I feel dirty #nufc pic.twitter.com/j0cHFMijaQ

@NUFC360 would any #NUFC fan out there be happy with #ranieri as the next toon manager ??.. had a tremendous season with liecester on a tight budget and won the league ??.