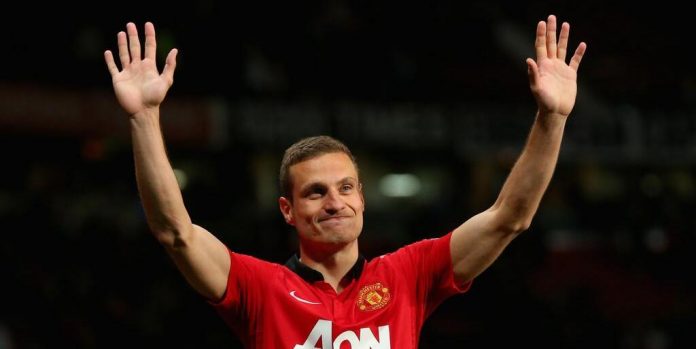 Manchester United said farewell to captain Nemanja Vidic on Tuesday evening, with the last match of the season at Old Trafford all that more poignant for the players and fans, as the Serbian grabbed the mic to tell the United faithful how much he has enjoyed the last eight years at the club, calling them ‘the best years of my life’. 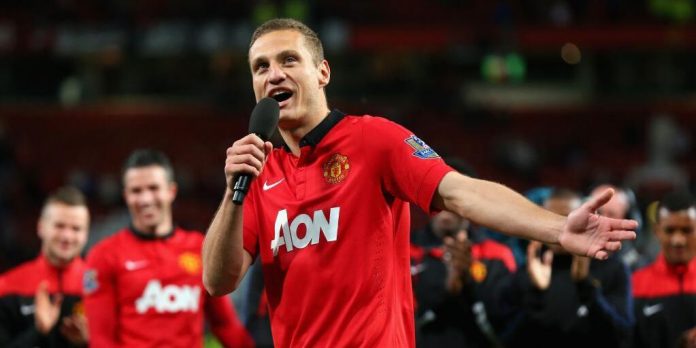 Vidic, who will move to Serie A side Inter Milan in the summer, came on for the injured Phil Jones in the first half of United’s 3-1 win over FA Cup finalists Hull City, with the traditional lap of honour focusing on their departing skipper.

Leaving just a few games shy of 300 for the club, Vidic thanked the fans in an emotional goodbye, with the stadium giving him one last rousing rendition of his club song.

His trophy haul at the club includes five Premier League titles and one Champions League, with Vidic very much a part of the club’s success over the past eight years, baring the current campaign, with United struggling to find their form of old after the departure of Sir Alex Ferguson.

His final match at Old Trafford saw 18-year-old Danny Wilson score twice on his senior debut, and in his last post-match interview at his adopted home, Vidic highlighted this as a sign that United will rise from the ashes of such a disastrous season, and that he will enjoy supporting them from Italy.

Considered one of the very best centre-backs in the Premier League for many years, Vidic leaves England for a new adventure in Serie A next season, with United very much hoping for similar adventure and success in England next season, and with Louis van Gaal and a host of top players linked with the club, they may just get it! 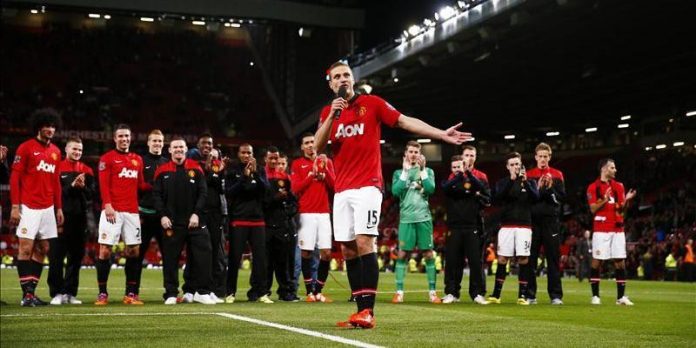 What do you think? Will you miss Nemanja Vidic? Has he been the best defender in the Premier League this past decade? Get involved in the comments below…