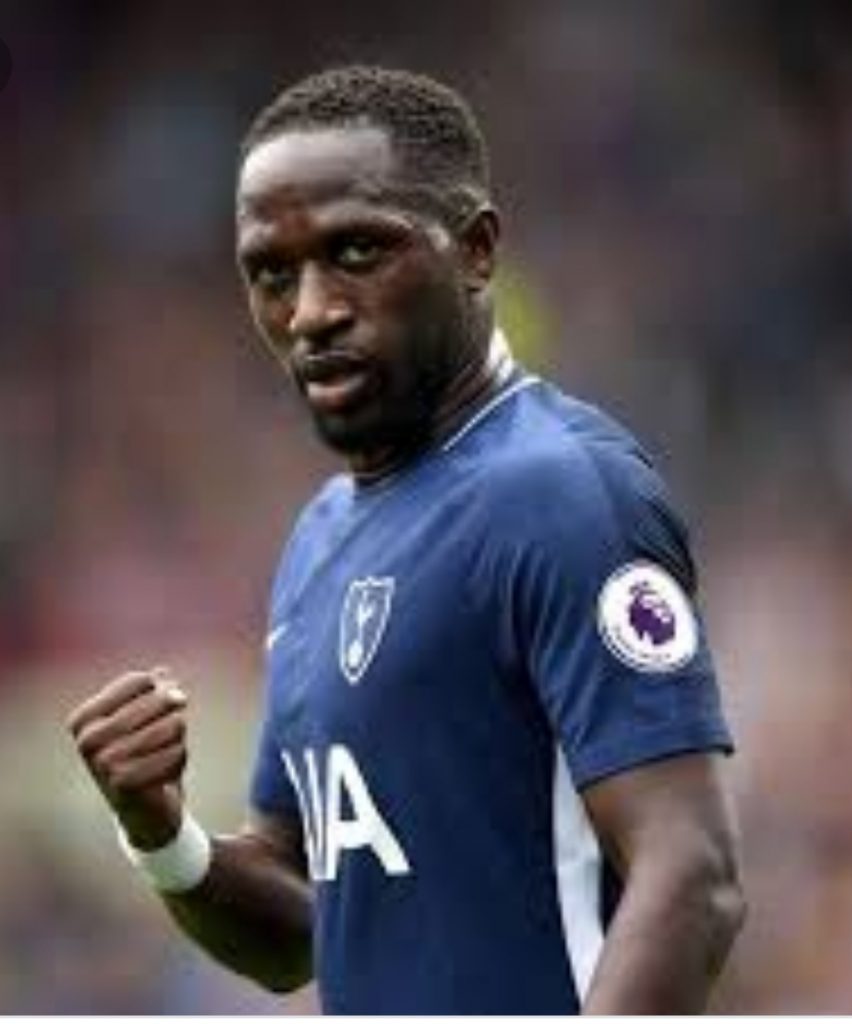 Tottenham midfielder Moussa Sissoko is confident Spurs can end their wait for trophies this season.

The 29-year-old is currently nursing an injury that is likely to keep him out of Tottenham’s vital Carabao Cup second leg clash with Chelsea. Anything other than defeat will book Spurs a place in next months final at Wembley, giving the north London club the opportunity of silverware for the first time since 2008.

Talking to starsport, the Frenchman believes Spurs have a strong enough squad. He said:

“I do not agree with those people who say our squad is not good enough, not strong enough. We believe in our squad. We have an amazing squad. I am very happy to play with these kinds of players. The reality is on the pitch. But whoever is on the pitch will give everything and show their quality”.

Sissoko spoke of togetherness within the team, well aware they must take their chance to progress in the Carabao Cup. He added:

“We are all together and we know we are capable of doing a lot of things. Now we have to show it on the pitch and we have a good opportunity to do that against Chelsea. It’s not only me but I think the whole club believes we can do it in the Carabao Cup this season”

The French international knows how difficult Premier League football is, but feels as a group they deserve success by adding:

“In the Premier League every season is crazy and you have to fight until the end. There are a lot of good teams. But we need to stay focused on our job and give our best and then we will see where we are. Hopefully we will win something this season because the team deserves it”.