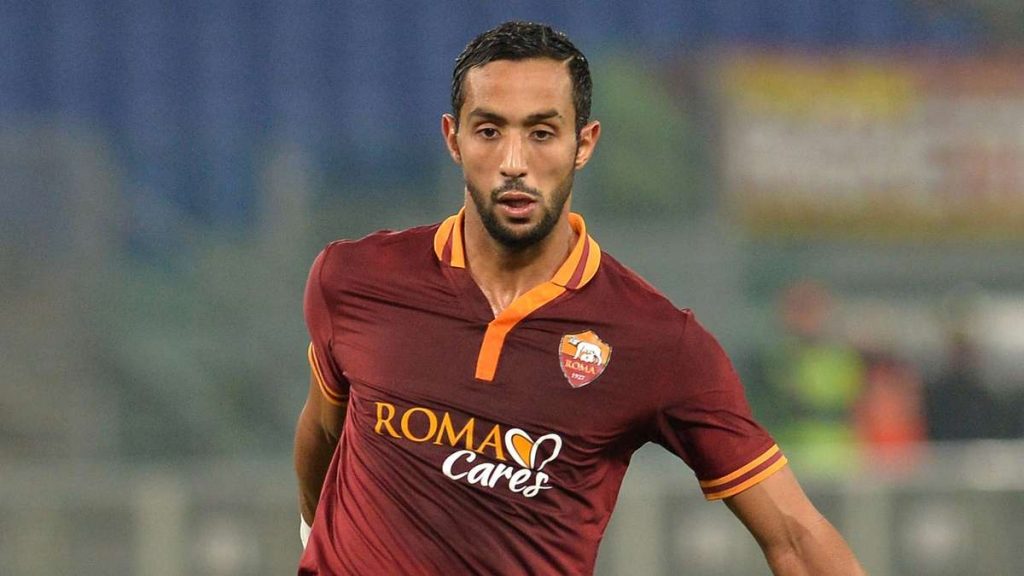 According to ESPN, highly-rated defender Mehdi Benatia has ruled out a move from Roma this summer. The 27-year-old had been linked with Manchester United and Chelsea but it appears as though he will be staying in Italy.

At Roma’s summer training camp, Benatia told the fans to “relax” and that he is “staying put.” This will come as frustrating news to Manchester United more than Chelsea after Jose Mourinho said his club was not looking to buy the Moroccan. He said: “No. We are not interested. We have (John) Terry, (Gary) Cahill, (Branislav) Ivanovic and (Kurt) Zouma…we are fine.”

United, on the other hand, only have Phil Jones, Chris Smalling and Jonny Evans. With Louis Van Gaal opting for a 3-5-2 formation, none of those three can afford to get injured otherwise the young and inexperienced Tyler Blackett would be needed.

Some people consider Jones, Smalling and Evans not the required level if United want to be challenging for titles again. Also they are known for having injury problems. The club needs a least one top class centre back and Benatia would have been a great addition.