Sporting Lisbon defender Mauricio said that Manchester United had contacted with his agent Carlos Gonçalves in the summer, but insists he is happy at Sporting and not looking to move elsewhere at the moment.

Manchester United tried to plug the defensive holes, following the departures of Rio Ferdinand and Nemanja Vidic, by signing Sporting’s defender Marcos Rojo. The Argentine defender joined Louis van Gaal’s side for around £16m in a deal that saw Nani returning back to his old club on a season long loan. 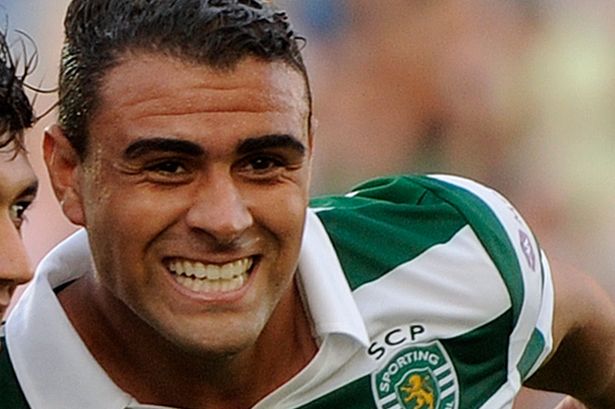 Mauricio, however, in an interview with Brazilian outlet Esporte UOL claims he was also considered by Manchester United but he is happy with life at Sporting.

“Yes, they looked for my agent, Carlos Gonçalves. But I’m a very calm and focused person. It wasn’t anything very concrete, they asked us how much we’d like to earn. I’m very happy here at Sporting and people like me here,” he said.

The Brazilian signed a five-year deal with Sporting in the summer of 2013 and was linked with a move to Old Trafford last year with United scouts having watched him on several occasions.

United have had a wretched luck with injuries this season with several first team players are out injured at the moment. The trio of Chris Smalling, Phil Jones and Jonny Evans have returned to light training which should come as a relief to the United camp.