Manchester United have taken the top-level decision that striker Wayne Rooney will not be sold to Chelsea at any price and the club is prepared to take the potential risk of keeping an unhappy player, as per exclusive report from The Guardian. 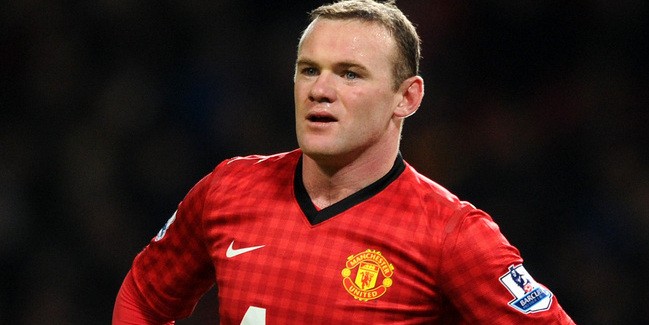 Chelsea have already lodged two bids for the unsettled striker, in the region of £23 million & £25 million with the hope of luring the England star, whose relationship with the club has deteriorated drastically since last season.

It was understood that Rooney was left angry and confused by the comments of United new boss David Moyes, who publicly claimed that the former Everton star will play the role of a second-fiddle to Dutchman Robin van Persie.

The United hierarchy is in no way prepared to bow down to the increasing player power in modern football, knowing that the situation could get messy and that the striker could hand in a transfer request or go public with his desire to leave. However, even if he does either of the two or both, the club are unlikely change their stance, that is, the player is simply not for sale.

Over the next few weeks, there will be a public request from the manager that his nine-year’s contribution to the club has been recognized by the United’s supporters. It represents a calculated gamble from the Red Devils as at one hand Rooney wants to leave, while Moyes will have his work cut out to bring him back to his old best.

Further, it has been also revealed that at no point in this season, United have put a value on the player or even talked about it. From that point of view, Chelsea’s both bids are considered derisory. However, financial matters are not important here. It is about giving the new manager the best players to work with and ensuring the club’s status had been preserved.