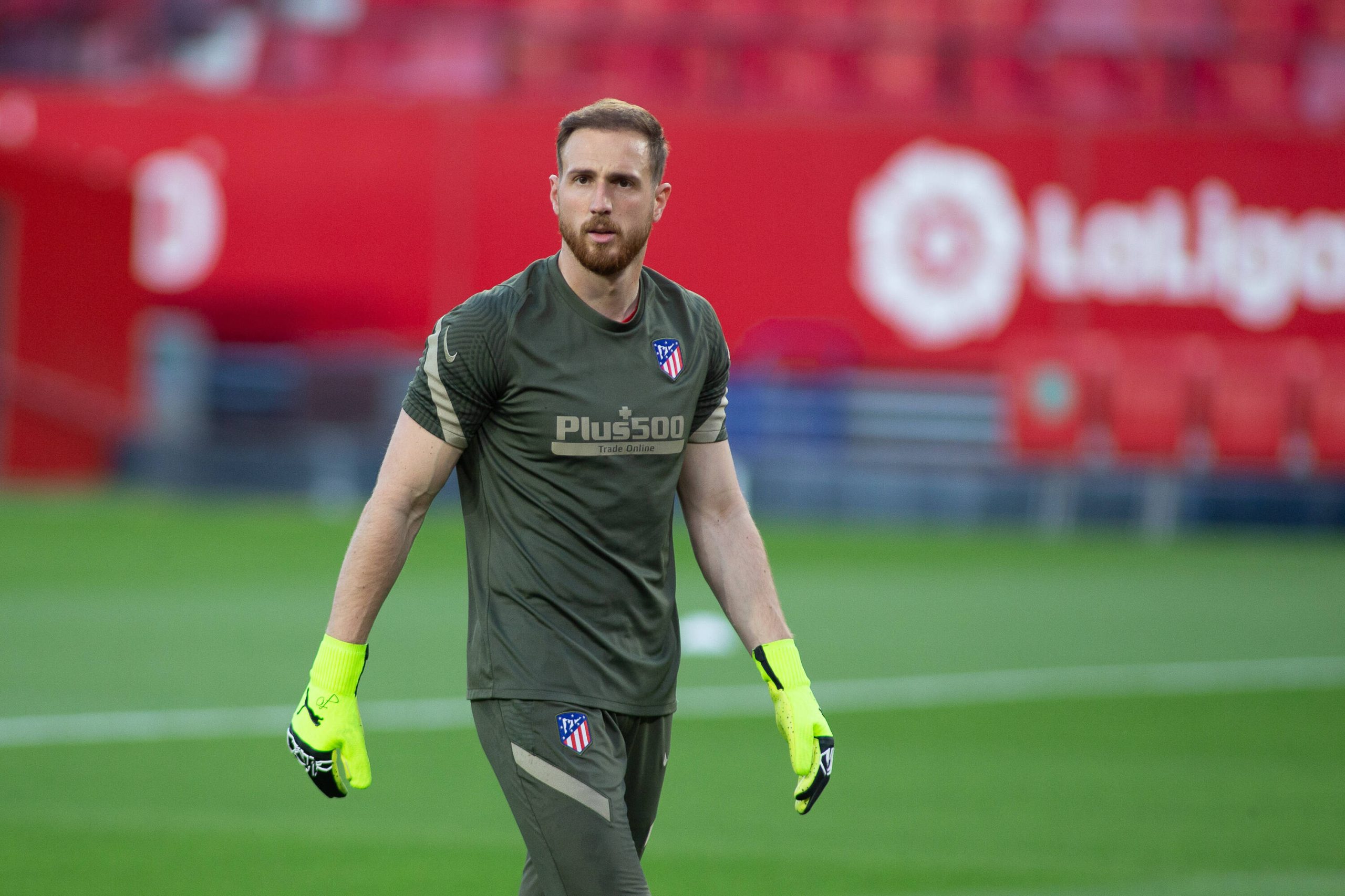 De Gea has been the regular goalkeeper for the Red Devils over the past decade, but Dean Henderson has recently been preferred ahead of him between the sticks.

The Spaniard currently commands a salary of around £350,000-a-week, and it has been reported that he could be sold to reduce the wage bill this summer.

It is now claimed that United have their sights on landing Oblak, with some of United’s hierarchy unsure whether Henderson should retain the number one role next term.

Oblak has a £103 million buy-out clause in his Atletico contract, but United aim to offer de Gea (reportedly valued at £50m) in a player-plus-cash deal for the Slovenian.

Henderson earned his chance to impress in the league last month after De Gea went on personal leave due to the birth of his first child.

On his comeback, he has been unable to displace the Englishman and has made just one appearance in the Europa League against Granada.

It is unlikely that the Spaniard will entertain playing a back-up role next term, and it would be ideal for the club and the player to part ways.

Oblak has been linked with the Red Devils on several occasions, but it is clear that Atletico won’t sell for anything less than the release clause.

This was their stance on the likes of Rodrigo, Thomas Partey and Antoine Griezmann, who only left the club after their buy-out clauses were triggered.

Considering this, United may find it difficult to pursue the Slovenian. It remains to be seen whether Atletico are tempted to accept a part-exchange deal.

De Gea has been prone to the occasional errors in goal over the past couple of seasons, which could hamper his prospects of a reunion with Atletico.