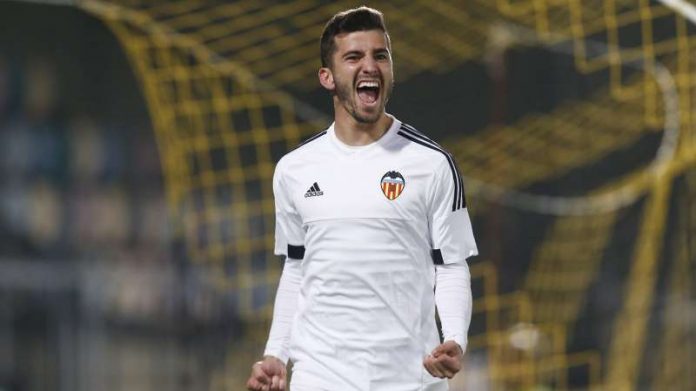 Alex Sandro came close to leaving the Old Lady in the last summer transfer window. He was a wanted man for Chelsea manager Antonio Conte, but the Serie A league winners convinced the defender to continue at the Allianz Stadium for the last season.

As per the information gathered by the Daily Mirror, Manchester United wanted to sign the Brazil international full back. However, the English Premier League club have hit a dead end in their ongoing pursuit of Alex Sandro.

This is because Juventus want 50 million pounds from the Red Devils to let one their players move to Old Trafford. The money asked by the Italian league winners is deemed way too high by Jose Mourinho’s side and thus, they have ended their interest.

Manchester United are looking for alternatives in the market, according to the Daily Mirror. Valencia left back Jose Luis Gaya has been an alternate to Juventus star defender Alex Sandro, who was a top target for the former Real Madrid and Inter Milan manager.

Luis Gaya, as per the report, is rated close to 30 million pounds and is younger and a cheaper option that Juventus defender Alex Sandro. After coming through the Valencia’s academy, Luis Gaya has progressed in their first team and recently signed a new contract.

Manchester United manager has used Ashley Young, a winger-turned full back in the left back position, despite having the likes of Luke Shaw, Daley Blind, Matteo Darmian and Marcos Rojo to play in the same position.

The England international has fared well in that position, but his age and having just one year left on his contract at Manchester United means Jose Mourinho wants to bring in a new left back in the ongoing transfer window.