According to reports from the reliable Gianluca Di Marzio, Manchester United are close to securing the transfer of Torino’s highly rated full back Matteo Darmian.

Di Marzio claims that talks went on between both the parties till night and it will continue today as well.

United have reached personal agreement with Darmian but have yet to reach an agreement with Torino. The Turin club are demanding a fee in the region of €18m plus €2m in bonuses. 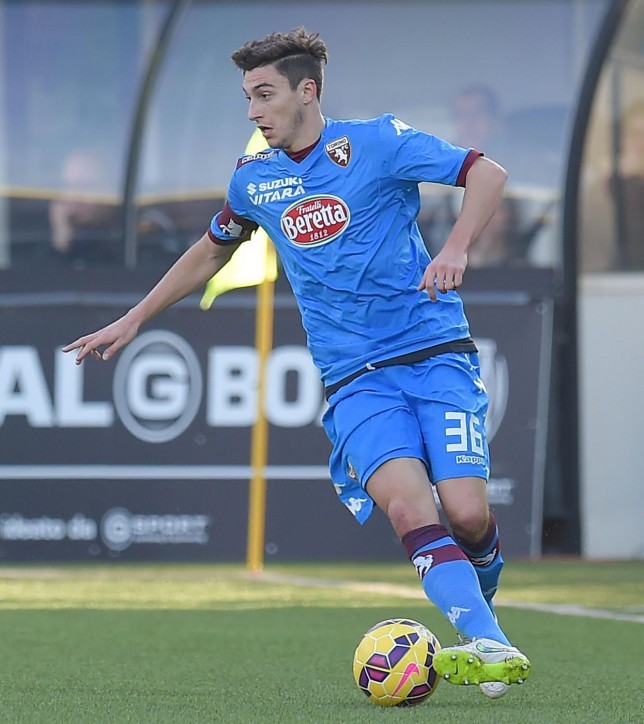 Turin based newspaper Tuttosport also has a big update on Darmian’s possible move to the Premier League club. They claim that United are still trying to get him for cheap, around €12m with added bonuses. It is expected that both the clubs will reach an agreement if United pay anywhere close to their demands, however, Torino have no rush to push through the deal.

The Italian club are waiting for a reply from United, but GDM says with conviction that the player is one step away from joining United and seems like the deal will be completed shortly.