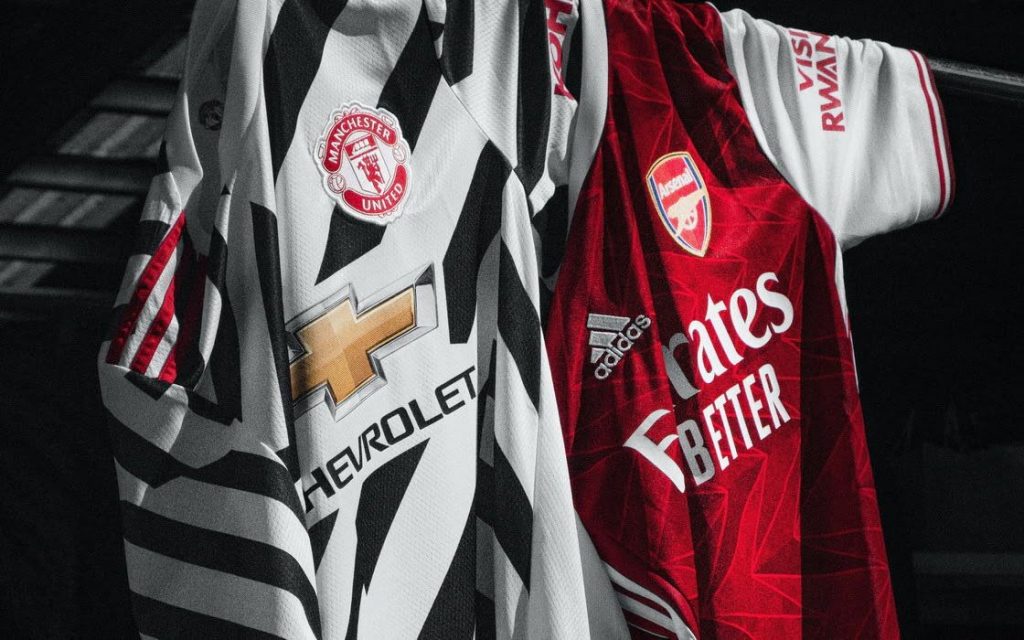 In top-tier football leagues, players’ market values are measured in hundreds of millions of euros, while clubs often come with a one billion euros price tag. Although Spanish clubs have dominated the list of the world’s most valuable football club brands for years, there are some significant changes in 2022.

According to data presented by Sports Lens, with a brand value of €1.32bn, Manchester City became the second-largest brand in the football world, ahead of last year’s runner-up Barcelona FC.

According to Brand Finance data, Real Madrid remained the dominant brand in the global football industry, with a brand value of €1.52bn, 19.5% more than a year ago. The Spanish club has been the most valuable brand in the football world for the past four years, largely due to its business success off the field. However, their on-the-field success has brought them the brand double, becoming the world’s strongest football brand in 2022.

With a brand value of €1.32bn, Manchester City has pulled ahead of FC Barcelona for the first time since 2015. Last year, the Premier League club reported the highest revenue in the football industry, causing its brand value to jump by 18.7% in a year.

Statistics show FC Barcelona’s brand saw modest growth of less than 5% in 2022 to €1.3bn, showing stagnation compared to the club’s close competitors. One of the main reasons for this year’s third place is a weaker revenue forecast than pre-Covid-19.

On the other hand, Liverpool FC has seen its brand value jump by 30% to € 1.27bn in 2022, ranking as the world’s fourth most valuable football club brand.

Manchester United fell to their lowest-ever rank at 5th, with a club brand value of €1.25bn, as the team earned their lowest-ever Premier League points total. In recent years, the club has never placed lower than 3rd.

Top 5 Football Club Brands Worth Over €7.1B, more than La Liga and Bundesliga Combined