Man Utd’s Rio Ferdinand is considering retiring from the game at the end of the season. 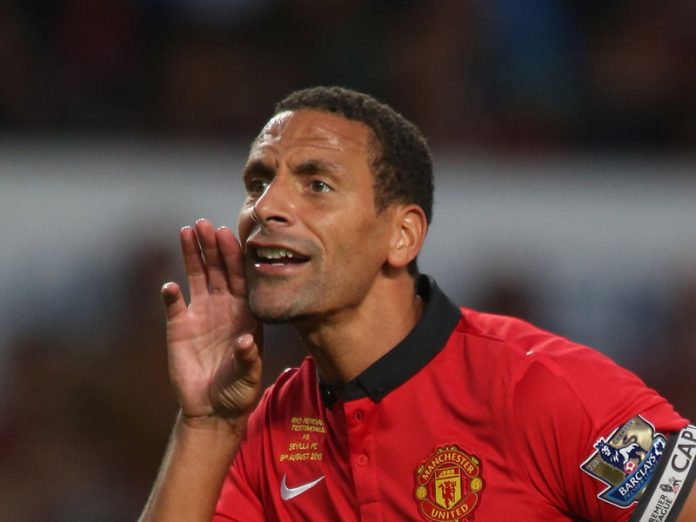 The 35-year-old has found the amount of first team action under new manager David Moyes severely limited this season, and ‘The Independent’ claim that he is now mulling over whether to continue to fight for his place, or enter the world of football punditry.

Ferdinand has already started to work with ‘BT Sport’, and the channel wants him to sign up full time; an offer that has reportedly turned the head of the former England defender.

A decision is not expected from him until later on in the season, where he would be able to take up the option of a further year-deal at Old Trafford, with his existing contract set to expire come the end of the current campaign.

With Jonny Evans, Nemanja Vidic, Chris Smalling and Phil Jones all ahead of Ferdinand in David Moyes’ thoughts, the chances of returning to the starting XI are slim for the Utd stalwart.

With former teammate Gary Neville currently blazing a trail in the football media world, Rio may be tempted to uproot and join him on a new adventure come the end of the season, calling time on his 11-year stay in Manchester.

What do you think? Would you be sad to see Rio retire? Let me know in the comments below…