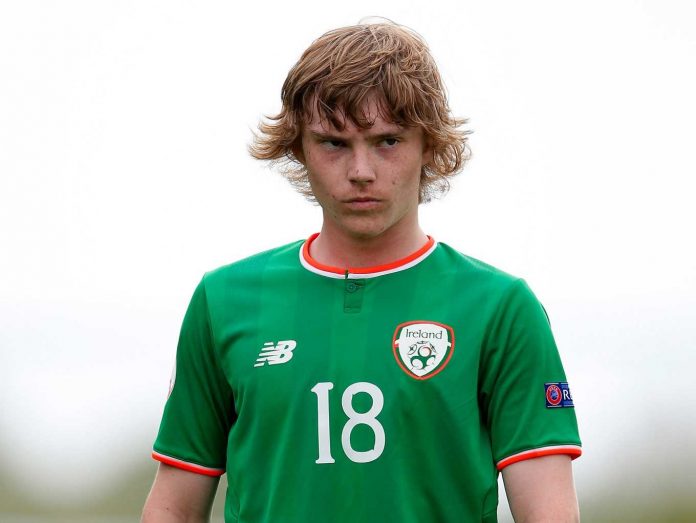 The Daily Record claimed earlier this week that Scottish Premiership champions Celtic are hoping to complete the signing of Luca Connell shortly.

The 18-year-old has admitted that it would be an honour to play for the Bhoys.

The highly-rated young midfielder is out of contract and he is weighing up his options elsewhere.

He has been linked with a host of clubs including Rangers, Leeds, Wolves and Norwich City.

The Scottish Sun reports that Premier League clubs Tottenham, Southampton, Burnley and Brighton are also in the queue to sign the talented youngster.

However, it is Celtic who are leading the race for the youngster’s signature this summer.

The Bhoys have opened talks with Connell already. He would be available for a cut-price £250,000 cross-border development fee should Celtic win the race to sign him.

Connell said: “Everyone knows Celtic are a massive club.

“It’d be an honour to represent them if that’s what the final decision is.

“I’m keeping my options open and hopefully I can take the right one in the next few weeks.

“I just want to make sure I’m playing, wherever I go.

“I’ve read in the media that lots of big clubs are interested but I think at this age it’s important to be playing.

“Then hopefully the money will come with that.

Connell is an exciting young talent and Celtic would be an ideal club for his development.

At Celtic, he will get fair opportunities and the chance to play alongside top players, which will help him grow as a footballer.

Tottenham are also thought to be interested in him but it is unlikely they will make a move for him. Spurs have other targets, and it remains to be seen whether they make any formal move for him.