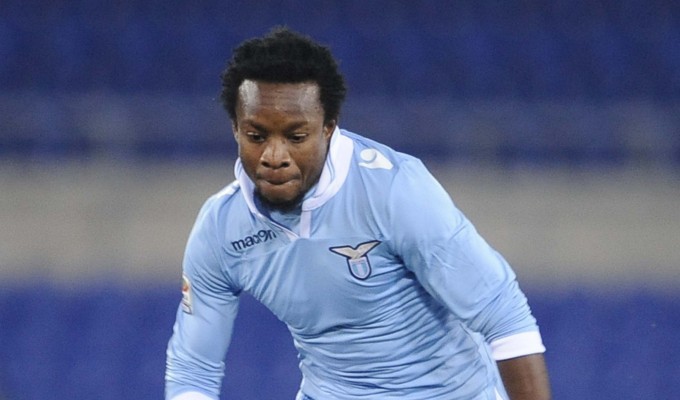 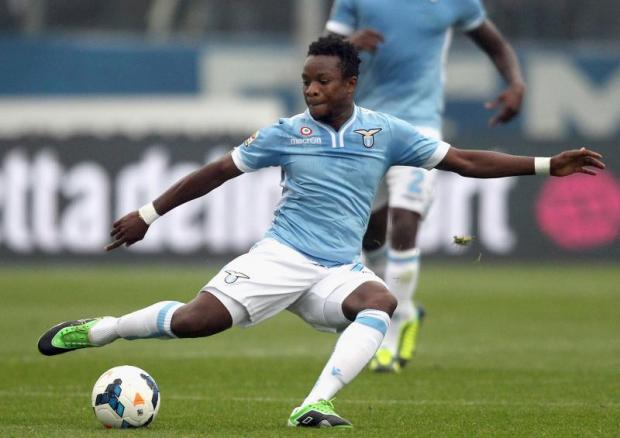 According to reports in the trusted and reliable Italian website TMW, Lazio midfielder Ogenyi Onazi would love to make Premier League switch to Liverpool. The 21 year old Nigerian is regarded one of the hottest young prospects in Italy and is tipped to have a huge future ahead of him.

Onazai said, “If Liverpool presented me an offer, I could not say no. We’re talking about a big club, and then I have always wanted to play in England. The transfer market is yet to begin and there will be plenty of offers from all over the world, but it is a complicated situation”.

Onazi despite his huge reputation has been on the bench over the past five games, before returning to the field against Inter Milan for the last half hour of the game which ended 2-2. However, it remains to be seen if Liverpool set their sights on a midfielder in January. The priority for the Reds is to strengthen the shaky defense and add a striker to their ranks who can overcome the goal-scoring woes.