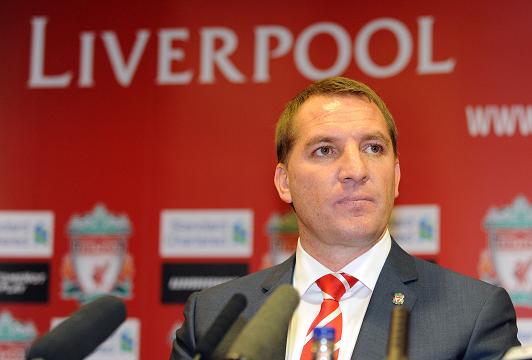 Liverpool manager Brendan Rodgers is looking to add at least five more players to the current squad before the transfer window closes. According to reports from The Times, Rodgers’ is looking to take Liverpool’s summer spending spree past £100m after he gas been given the green signal to reinvest the proceeds of Luis Suarez’s sale to Barcelona.

The Reds have already signed four players that took their spending to almost almost £60m, but The Times suggest such acquisitions are nit dependant on any of the income from Suarez’ £75m move to Barcelona.

An increase in commercial and television revenue, plus income earned from qualifying for the Champions League meant Liverpool have the financial power to spend heavily.

“Obviously, Luis going gives us the clout to go and spend more and we are getting the right type of player in,” Rodgers said.

“The signings we have made were players that were earmarked to come in. We felt last year we just never had the depth and we are in the Champions League this year, so we have to ensure we have as strong a squad as possible.”

Liverpool have shown keen interest in Southampton defender Dejan Lovren while Swansea City left-back Ben Davies has been targeted as well. Furthermore, the Reds are close to signing Divock Origi and have a growing interest in QPR striker Loic Remy.