According to the BBC, Liverpool have agreed a £10m fee for Belgium striker Divock Origi, and are ‘in advanced talks’ with Benfica over a £25m move for attacker Lazar Markovic. 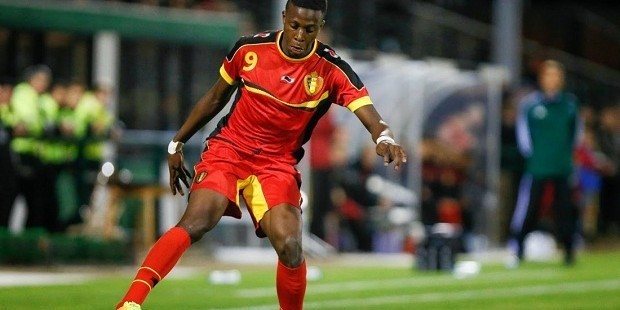 Origi, 19, has caught the eye in Brazil with a number of fine performances up top for Belgium, keeping Chelsea striker Romelu Lukaku out of the side for their final two World Cup matches. A fee of £10m has been agreed, and Liverpool will now enter into personal talks with the young attacker, with Brendan Rodgers eager to make him the club’s fourth major summer signing after Rickie Lambert, Emre Can and Adam Lallana.

While a deal for Origi looks all but complete, Liverpool are also said to be closing in on Benfica’s Lazar Markovic, with the 20-year-old set to cost the Merseysiders £25m.

The current Liverpool splurge in the transfer market must signal the end of Luis Suarez’s career in England, with the disgraced Uruguayan heading towards a mammoth £60m-£70m move to La Liga giants Barcelona; and Rodgers seems to be pre-empting the move by moving fast to secure his top targets.