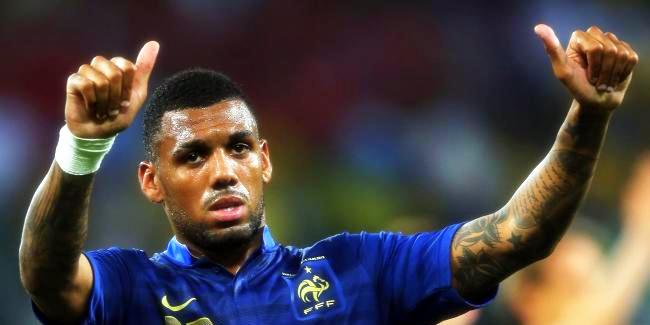 Liverpool may fail to land French midfielder Yann M’Vila in the winter transfer window, as Rubin Kazan are unwilling to send the player on loan.

The Reds manager Brendan Rodgers is keen to add young bloods in the central midfield department, as there is an acute need to find a cover for Lucas Leiva in the defensive midfield region. 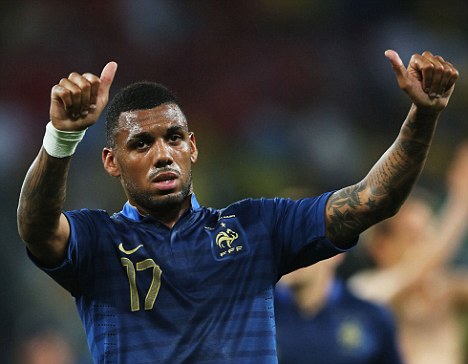 The 23-year-old, who is currently plying trade in the Russian league, is fond of the Premier League and would be open to switch, with his agent saying:

“I think many players dream of playing in the Premier League – Yann is no different.

I will not deny there is interest from many European clubs, including English teams. We will see what happens.”

Liverpool is not convinced by M’Vila price (12/13M€, Rubin just wants permanent deal) and is waiting in stand-by. Player is waiting too #LFC

Liverpool were thought to be one of the interested parties along with Italian giants Napoli. The Reds were keen to take him on loan, but Rubin are determined not to sale the player on a temporary basis.

According to Italian journalist, Fabrizio Romano, the Russian outfit are demanding a fee in the region of €13m, which Liverpool are not too convinced with it. The Reds will still monitor the situation with the player still waiting for something good to come out.

Should Liverpool pay the asking fee for M’Vila? Have your say below…