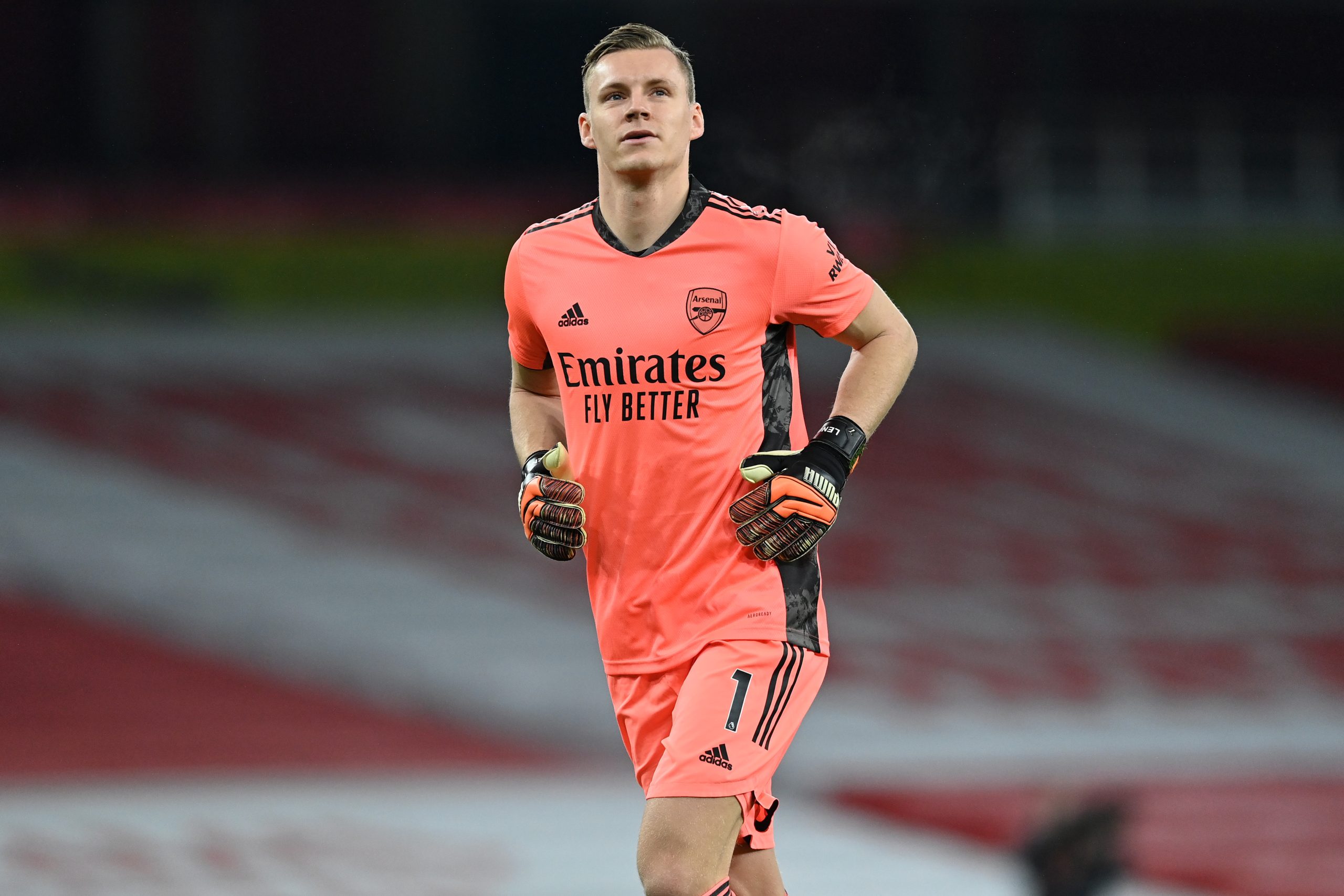 The Germany international has been the Gunners’ undisputed choice in goal this term, but he has received criticism from some fans for his inconsistent displays.

Speaking exclusively to Football Insider, Campbell was unimpressed with the German’s showing against the Hammers, where he conceded a soft second goal.

The Gunners backline switched off for the quick free-kick from Jesse Lingard, and Jarrod Bowen went on to beat Leno at the near post from an acute angle.

Leno made amends with a good save to deny Declan Rice, but Campbell said that the performance was not good enough for an Arsenal number one.

He said: “Leno did not have too much to do in the game.”

“He produced one smart save from Declan Rice when he broke through, but the goal – it was disappointing to say the least.

“If I am honest with you, it was simply not good enough. An Arsenal number one cannot be letting that in – you have got to save that.”

Leno has stood out in several games this term, but his performances since the turn of the year have been inconsistent.

The shot-stopper was sent off against Wolverhampton Wanderers for handling outside of the box.

His distribution has also been questionable, and he has put his teammates under pressure with his reluctance to clear the ball.

Leno has been instructed by manager Mikel Arteta to play from the back, but he needs to be more precise with his passing.

Read: Martin Odegaard reacts to being quizzed over his Arsenal future.