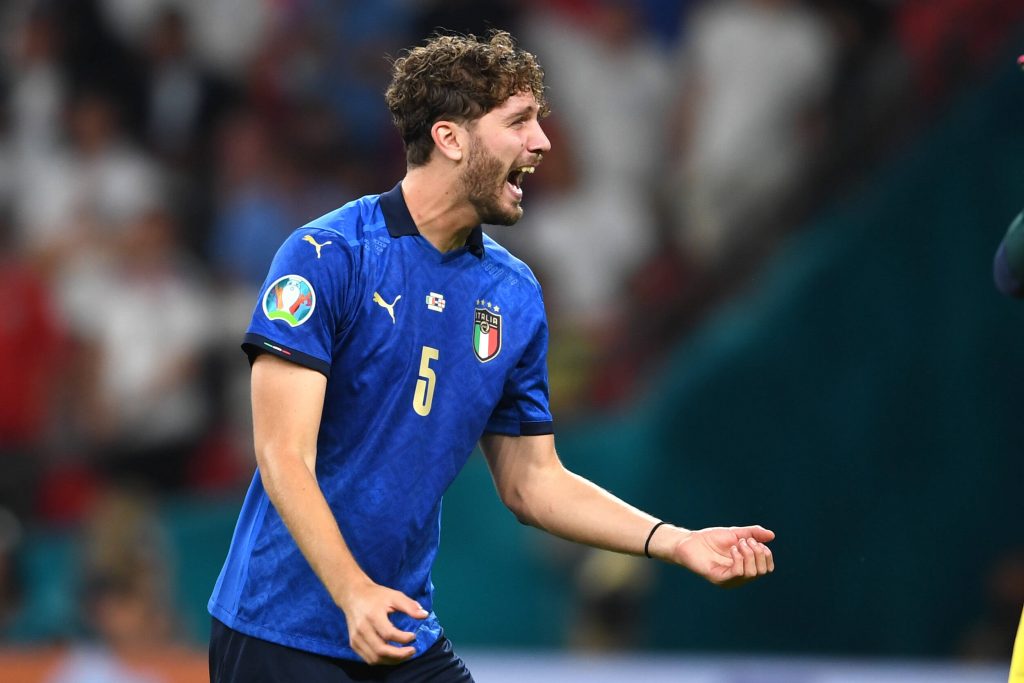 Embroiled in a transfer race with Arsenal, the Serie A giants have scheduled a new round of talks with the Mapei outfit to close the deal for the Italian playmaker.

Sassuolo turned down the Gunners’ £38 million bid earlier in July after being informed by Locatelli about his desire to team up with the Old Lady.

Although Mikel Arteta remains keen on recruiting the 23-year-old, it seems like a near-certainty that Arsenal will miss out on the midfielder’s signature.

Despite struggling to strike an agreement with the Neroverdi over a transfer fee, Juventus remain confident of pulling off a deal.

Locatelli looks determined to continue his development under Massimiliano Allegri, which gives the Bianconeri an upper hand in negotiations.

Juventus are known for grabbing the brightest Serie A prospects, and the Euro 2020 winner is currently one of the hottest properties in Italy.

Even though he played a bit-part role in Roberto Mancini’s title-winning generation, Locatelli was nothing short of exceptional at the European Championships.

His blistering showings in the group stage further strengthened Sassuolo’s position at the negotiating table as they continue to demand around €40m to sanction his departure.

Juventus are keen to snap up Locatelli on an extended loan deal with an obligation to buy, and the next seven days could be crucial.

The Italian heavyweights are also working on bringing Miralem Pjanic back from Barcelona on a two-year loan.

After being deemed surplus to requirements by Ronald Koeman, the 31-year-old midfielder has set his sights on a return to Turin.

If Juventus manage to sign both players, one between Adrien Rabiot, Arthur Melo and Rodrigo Bentancur are likely to be allowed to leave the Allianz Stadium.