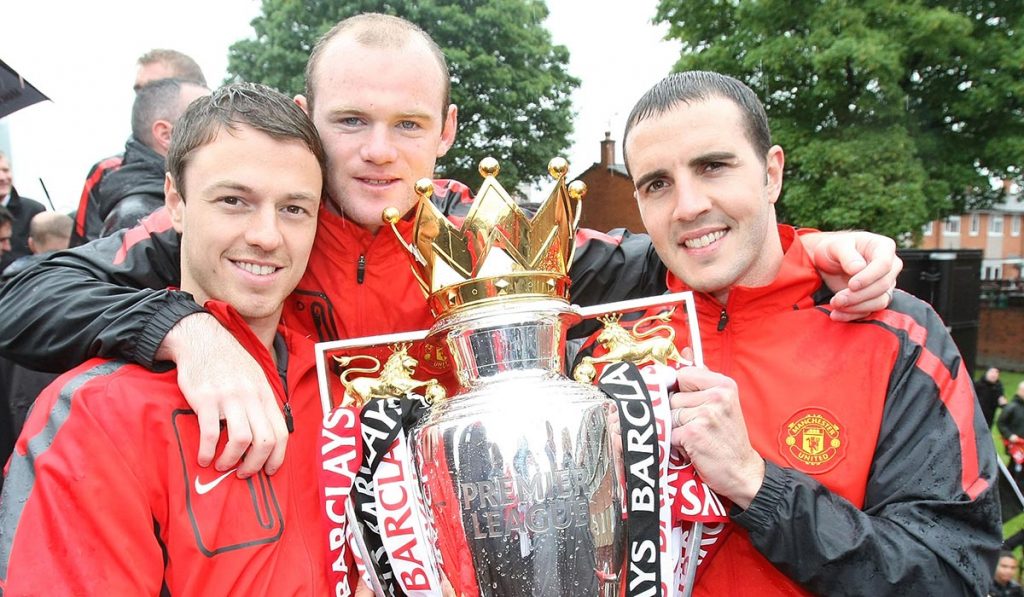 Former Manchester United player John O’Shea has revealed that he was close to signing for Celtic before joining the Premier League giants.

The versatile star had an eventful career at Manchester United and he ended up winning five titles, a Champions League, two League Cups and a FA Cup with the Red Devils.

Speaking to Daily Record, O’Shea confirmed that Celtic wanted to sign him after Ireland won the European Under 17s title in 1998.

He said: “Ireland won the European Under 17s title in 1998 and personally, I definitely took a lot from it. The countries we were playing against, with their rich pedigree and the fact that we could compete and win it. I was just about to sign for Celtic until United were able to watch me in those games. It was a contributing factor in turning my career in that direction so I have a lot to thank it for.”

However, Manchester United were keeping tabs on the player during the tournament as well and they made their move after it was over.

O’Shea will be delighted with his choice in the hindsight. Celtic are a big club but he would have never won the Champions League with them.

Also, the Premier League titles are far more prestigious as compared to the Scottish Premiership.

O’Shea has been a fantastic professional throughout his career and Celtic would have loved to sign him.

During his time at United, he was admired for his attitude and versatility.