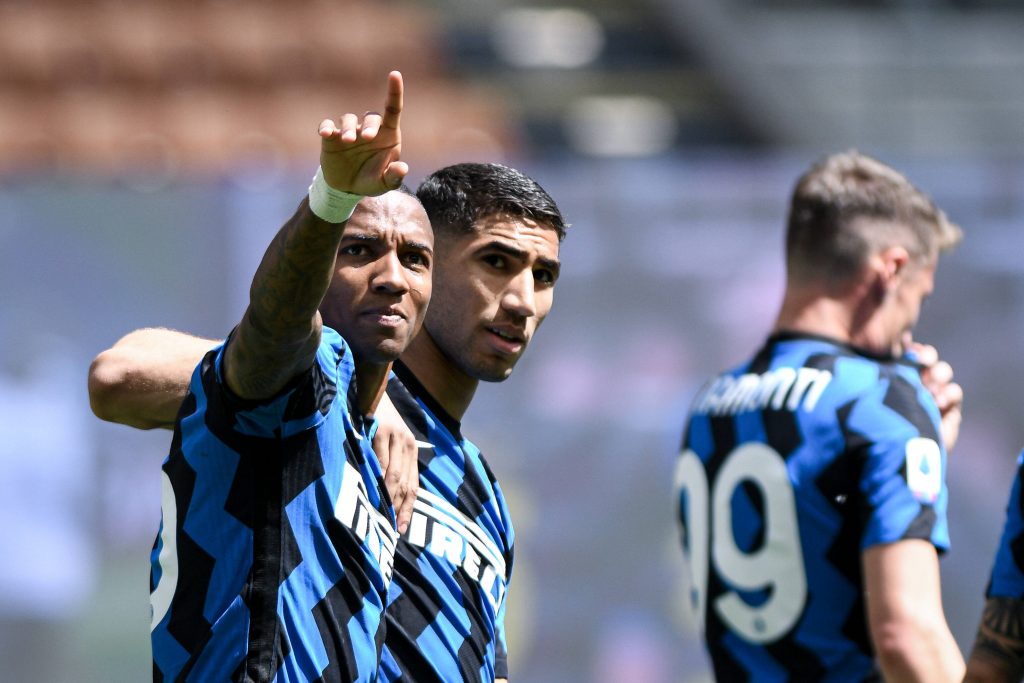 Inter Milan will be looking to close the gap to leaders Napoli on Sunday when the two sides meet each other at San Siro.

Watch and bet on Inter Milan vs Napoli live on Sunday, 21th November at 6:00 pm (BST) at bet365>livestreaming>football.

Inter Milan played out a goalless draw with AC Milan last time out and now they are set to face another difficult opponent this weekend. The defending champions are currently third in the league table and are seven points behind their rivals on Sunday.

Napoli have been spectacular in Serie A this season. The Blues haven’t lost a single game in the Italian top-flight and are currently level on points with Milan at the top of the table.

Inter Milan have won three of their last six Serie A matches. Following the 1-1 draw against Juventus, Inter picked up two easy victories over Empoli and Udinese. However, they failed to secure full points in the Derby della Madonnina before the international break.

Meanwhile, Napoli have won four of their previous six league matches, suffering only two draws. They were held to a 1-1 draw by Verona last time out but Luciano Spalletti’s side will be aiming to secure full points on Sunday to strengthen their position at the top.

Here are the latest betting odds for Inter Milan vs Napoli from bet365:

Inter Milan and Napoli are both aiming to win the Serie A title this season. The San Siro game is expected to be a close-fought encounter, with both sides in good form and boasting quality players in their ranks. A draw seems to be the most likely result on Sunday.

How to watch Inter Milan vs Napoli Live Stream