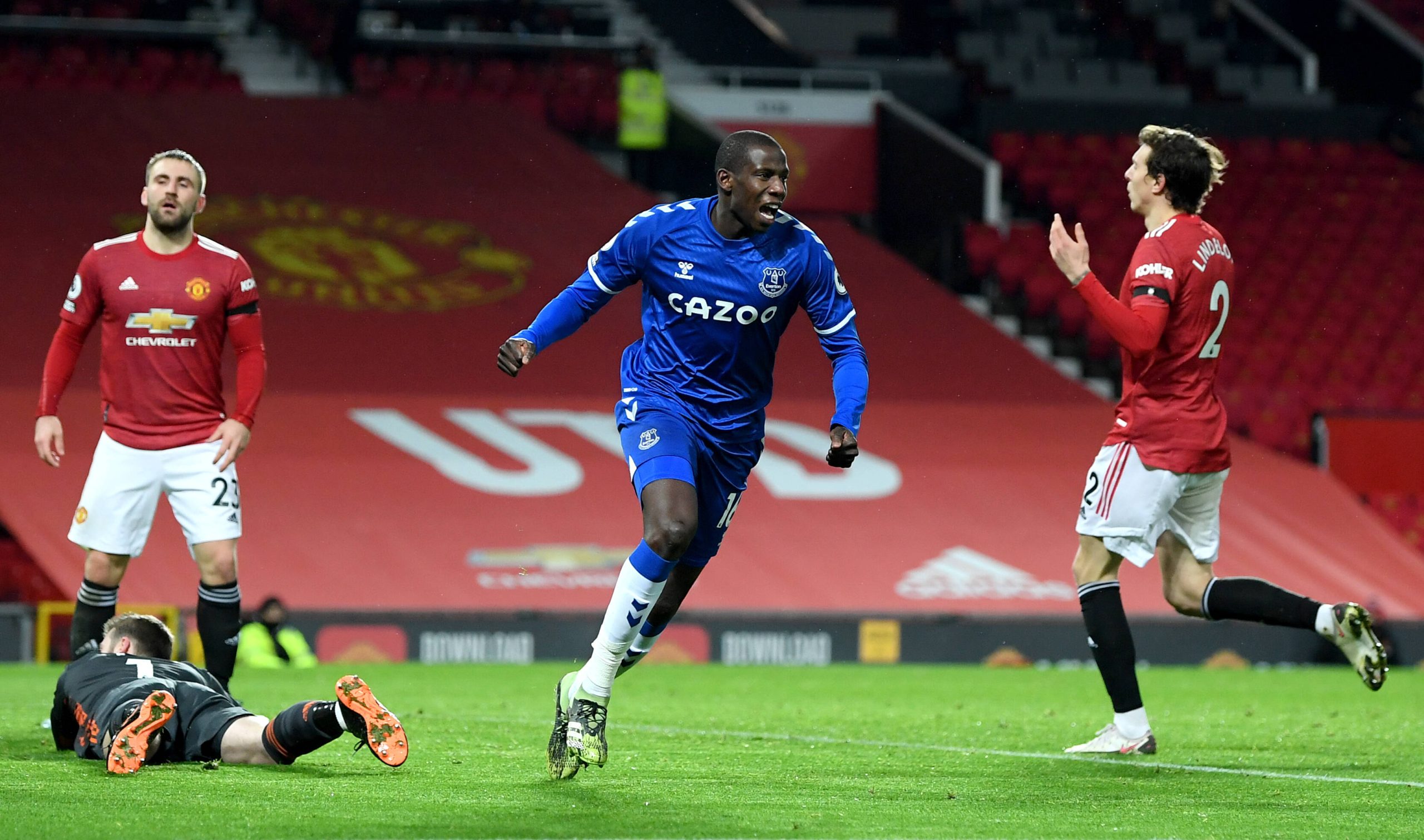 Everton midfielder Abdoulaye Doucoure has returned to full training this week, with the club confirming his return on social media.

The Frenchman suffered an injury back in March, with Carlo Ancelotti suggesting Doucoure could even miss the remainder of the season.

The midfielder had been a key player for the Toffees this season, and his absence coincided with a run of poor form.

Everton have only won once in their last seven games, with that win only coming after a fortunate own goal from Arsenal goalkeeper Bernd Leno in a 1-0 win.

Despite suggesting Doucoure could miss up to 10 weeks of football, Ancelotti has now welcomed the midfielder back to full training.

Pictures of Doucoure were posted on Everton’s official social media pages on Friday, with the caption confirming the player was taking part in full training with the Toffees squad.

While Sunday’s game against West Ham United will likely come too soon for the Frenchman, this is a huge boost for the Toffees, with the Europa League qualification spots slowly slipping away from them.

Back in full training 💪 pic.twitter.com/P6CuPL6Y8U

SL View – How important will Doucoure’s return be for Everton?

Following his signing from Watford last summer, Doucoure has been one of Everton’s standout players.

Without him in the side, the Toffees look weak in the middle and both Andre Gomes and Allan have produced poor performances in recent weeks.

Doucoure’s absence has also seen Ancelotti switch from a 4-3-3 formation to more defensive variants of the tactic.

As a result, Everton have suffered both in midfield and in attack, with the Toffees lacking creativity and susceptible to quick counter-attacks in the centre of the pitch.

Doucoure’s inclusion in this Everton side is vital, and the news that he will soon return will be music to the ears of both fans and Ancelotti.