How Do Number One Ranked Teams Perform in the College Football Playoff? 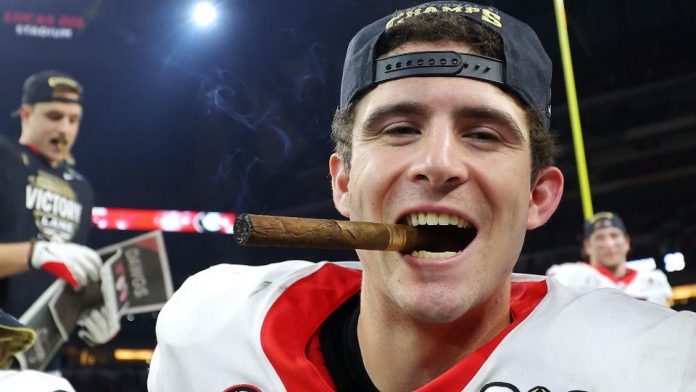 You would think that the College Football Playoff selection committee would know their stuff when it came to ranking the contenders. However, if we take a look at which of the top four teams performs well historically, it is not what you might think. The College Football Playoff National Championship has not always been won by the number one team in the NCAA. In fact, the number one team has generally under-performed. We take a quick look at which spot performs best in the CFP.

Number one teams not guaranteed success

To date, there have been eight College Football Playoffs. One would imagine, that the number one team in the rankings would have won a majority of these. However, when we look at the numbers, that is not the case at all.

Alabama followed it up in 2021 as the second number one seed to take home the trophy.

The most successful ranking in the eight years of the College Football Playoff so far is number two. The second ranked teams have won three titles – Alabama in 2016, Clemson in 2017, and Clemson in 2019.

Breaking down the stats

Here are how many teams from each spot in the rankings that have progressed to the CFP Championship Game:

Here are where the eventual College Football Playoff National Champions were ranked to begin the playoffs:

While it looks like the committee gets it right in the 1v4 games a majority of the time, they don’t always have the National Champions ranked at one. They also seem to struggle to separate the two and three ranked teams properly.

The best position to be ranked in from the eight CFP years we have had so far is number two. Number three ranked teams have had the least success. Two number four teams have made the National Championship Game and both won the trophy.