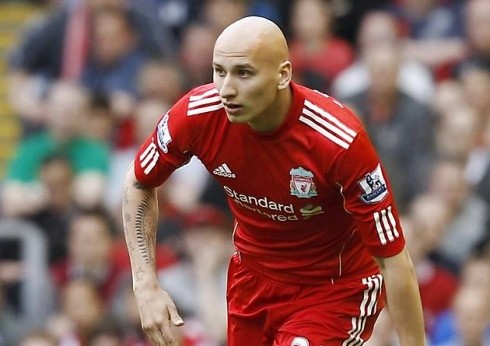 Swansea City could well have secured the bargain of the summer with the £6 million capture of Liverpool’s Jonjo Shelvey.

The Swans and Liverpool have agreed the fee, which means providing Shelvey and his new club can agree terms, the deal should go through without a problem now the transfer window is open.

Shelvey’s future at Liverpool was first thrown into doubt over the second half of last season when inconsistency saw him dropped from the first team down into the Development Squad at the club.

He also failed to impress while away with the England Under-21 side at the European Championship, which seems to have been the decisive factor in Brendan Rodgers’ decision to let him go.

Swansea have picked up a bargain because of his age, 21-years-old, and the manner in which he goes about his midfield game and the way he’s been developed at Liverpool.

Shelvey is not a subtle midfielder, he’s a big, giant of a youngster who has the ability to intimidate even the most experienced of opponents.

The way he’s been coached at Liverpool is also significant because they like to play a similar brand of football to Liverpool; a slick passing game, where the emphasis is on getting the ball into the final third as quickly as possible.

He’ll go to Swansea with a point to prove because as things stand, there won’t be too many Liverpool fans who will be disappointed to see him leave. 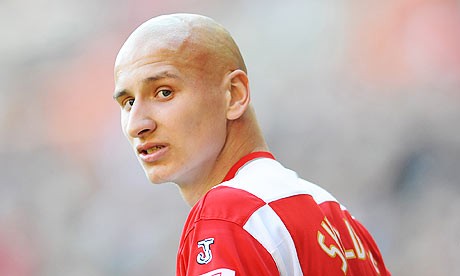 He also goes to Swansea with a good level of Premier League and international experience which is impressive when considering that he’s still just a very young man.

The club will see it as a good piece of business following the £1.7 million they originally paid to sign Shelvey from London based club Charlton Athletic.

He’s going to a good club where Michael Laudrup is used to working with underrated and underdeveloped players.

Swansea have moved swiftly to get deals done so far this summer and the same should be the case with Shelvey.

He has a chance to work hard for an undoubted place in the Swansea first team, which just never looked like it was going to happen under Brendan Rodgers’ Liverpool.

It’s a continuation for Swansea in terms of the impressive way they do their transfer business under Laudrup, created by that £2 million capture of Michu last summer.

Shelvey is a player who may have ultimately been much more expensive next summer if he’d been given a chance to turn his form around in a Liverpool shirt.