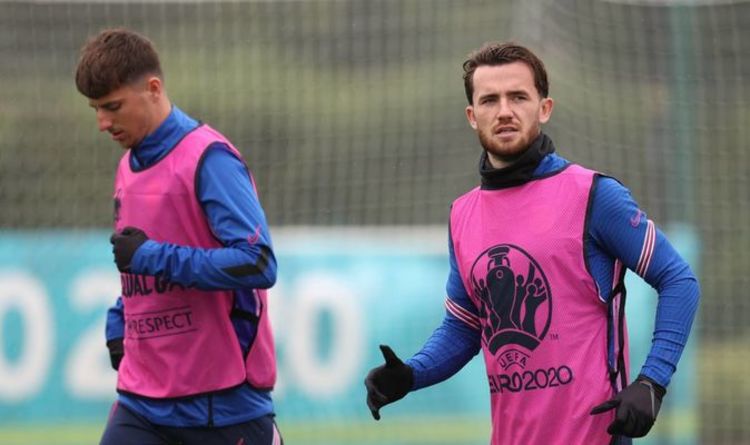 Mason Mount and Ben Chilwell have been forced to isolate for ten days after coming into contact with Billy Gilmour.

The Chelsea duo have been ruled out of England’s match against the Czech Republic in the European Championships at Wembley Stadium tonight.

During last Friday’s 0-0 draw against Scotland, the pair were in contact with Gilmour and have been told to self-isolate after the midfielder tested positive for coronavirus.

A statement from the Football Association read: “We can confirm that Ben Chilwell and Mason Mount must isolate up to and including next Monday [28 June].

“This decision has been taken in consultation with Public Health England.

“Chilwell and Mount will isolate and train individually in private areas at England’s training base St George’s Park, with the rest of the squad returning there after tonight’s fixture against Czech Republic at Wembley.

Former great England striker Gary Lineker took to Twitter to express his reaction. He has slammed the decision as “ridiculous”.

Former England right-back, Gary Neville, has also expressed his reaction on Twitter. He says the decision is an “absolute joke”.

However, there’s a reason why the players have been told to self-isolate for ten days. The virus variant takes up to 10 days to appear.

Mount, who started both of England’s previous Group D fixtures, have been brilliant for the Three Lions so far.

His club teammate Chilwell was not in the 23-man squad for the Croatia match on June 13.

Their absence will not hurt badly as England have already qualified for the last 16.

However, they will want to finish as group leaders with a win against Czech Republic.