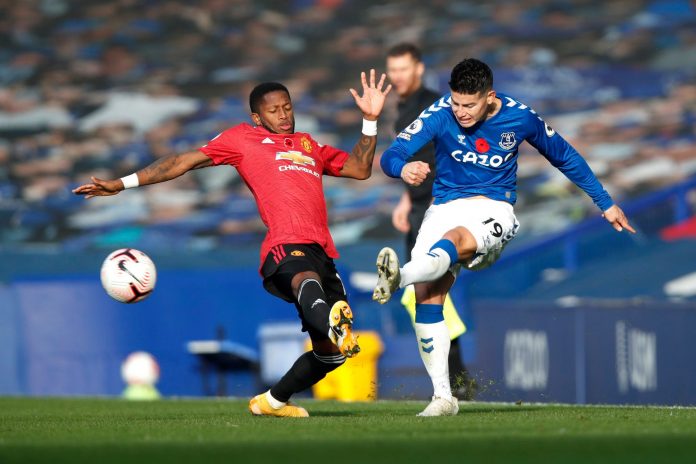 The 29-year-old Colombian playmaker joined the Toffees from Real Madrid at the start of the season and he managed to make an immediate impact at Goodison Park.

In his first six matches for the club, James Rodriguez scored three goals and picked up four assists. He was undoubtedly the best player on the pitch in most of those matches but his form has significantly dipped after that.

Everton have lost three and drawn one of their last five matches in the Premier League and James Rodriguez has started in all of them.

Despite his presence, Everton were lacking in creativity and sharpness in the final third.

Furthermore, James Rodriguez’s lack of work rate has cost Everton defensively as well. His reluctance to track back and chip in defensively has left Everton exposed to counter attacks.

Gabriel Agbonlahor believes that James Rodriguez has been found out a bit and he needs to work harder.

He said to Talksport: “James Rodriguez is getting a bit found out, to be honest. It’s got cold… maybe he didn’t realise it was this cold here! You just need more! He’s gone quiet & his work rate’s non-existent.”

It will be interesting to see if the Colombian midfielder can recapture his form from the start of the season and help Everton climb up the table in the coming months.

There is no doubt that the 29-year-old has the potential to be a star in the Premier League and it was quite evident at the start of the season. However, he needs to put in more effort and the fans will be expecting better performances from their star midfielder going forward.