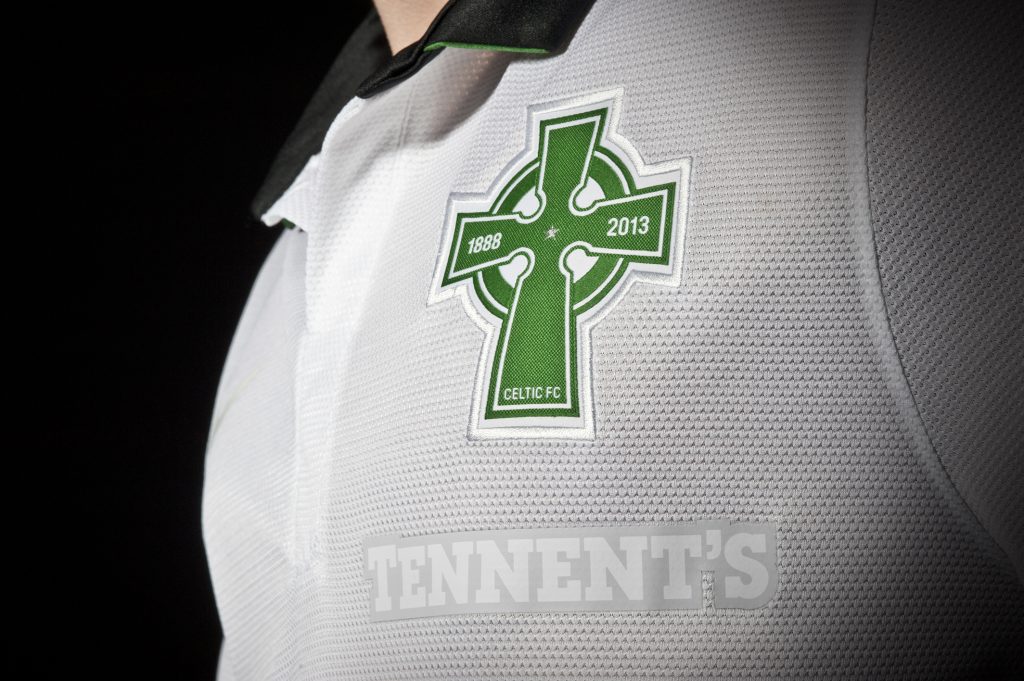 Celtic midfielder Victor Wanyama has been consistently linked with moves away from Scotland following his impressive performances in the Champions League last season.

Southampton and Cardiff City have now come to the table with serious offers for him, but it may not be a bad idea if he considers the possibility of staying with Celtic and holds out for a bigger move to Manchester United, Liverpool or Arsenal.

Here are five reasons why he should consider staying where he is.

At the moment Wanyama is one of the primary midfielders for Celtic, assured of his place and consistently selected for the big games.

He’s also popular and seen as a very important player to Celtic by the manager, the coaches and the fans.

He’d likely receive regular football with Southampton or Cardiff, but Celtic are ultimately a bigger football club so in terms of squad status, he has no reason to move.

Wanyama enjoys a very good relationship with Celtic’s current manager Neil Lennon, who has always protected him and praised him when he’s done well.

That is not a relationship that Wanyama should think about giving up because there is no guarantee he’d get on as well with either Mauricio Pochettino or Malky Mackay.

He also risks throwing that relationship away by annoying Lennon with his decision to walk away from Celtic as they look to defend their league title and have another crack at the Champions League.

It is the Champions League which is one of the biggest reasons for him to stay where he is.

Only the big English sides can offer him that competition so he’s better off sticking with Celtic because they have qualified for the competition.

All top players all over Europe want to play in the Champions League because it’s the best of the best and it’s a tournament that Southampton and Cardiff may never get into.

The standard of football in the Premier League is generally higher and brings with it a greater degree of pressure.

Wanyama would be a target if he joined a Premier League side because there would be questions over his ability in English football until he’d had enough time to prove himself.

It’s not the right time for him to move because he’d more than likely prefer a transfer to one of the top English sides, that have a greater chance of winning silverware.

He’ll be hoping for a move to one of those big Premier League sides, which will ultimately become much more difficult if he moves to a lower profile team and then signs a big contract.

Follow all Premier League transfers and keep an eye on the latest transfer stories.