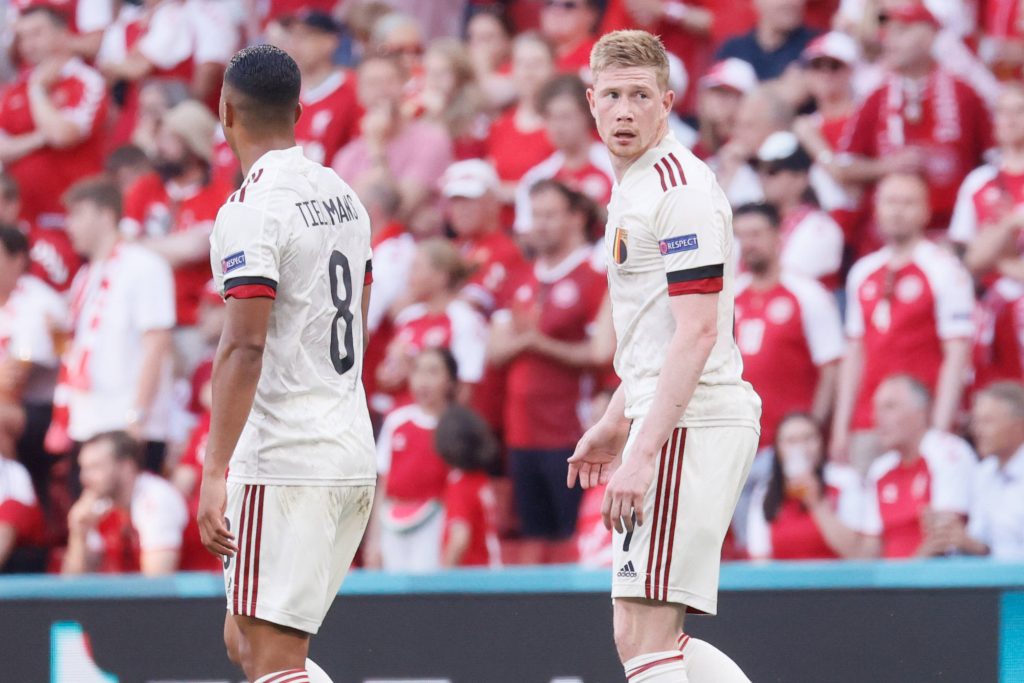 Krestovsky Stadium is the venue as Finland hope to stage a miracle and beat Belgium on Monday to make it out of the group stage on their Euro debut.

A victory over Belgium seems like sci-fi, but Finland head into the match knowing a triumph over odds-on favourites will guarantee them a place in the knockout stage.

On the other hand, the Belgians have already qualified for the round of 16, but they are keen to conclude their Euro group stage campaign with all three wins for the first time.

Finland lost 1-0 to Russia in their second group stage match following a narrow 1-0 victory over Denmark in their Group B curtain-raiser but can still reach the knockout phase.

If their encounter with Belgium produces a 1-0 scoreline, Finland will become the second team in the competition history to have three consecutive fixtures ending with the scoreline.

The only nation to achieve such a feat was Greece back in their triumphant Euro 2004 campaign.

However, the Huuhkajat are massive underdogs against the world’s best-ranked nation, having failed to win seven of their last eight games in all competitions (D2, L5).

Additionally, Markku Kanerva’s men have drawn a blank in three of their last four international outings, losing each such contest.

Finland will have to put their hopes in the hands of their standout performers Temmu Pukki and Joel Pohjanpalo.

While the Norwich City talisman still waits for his first goal at major tournaments, the Bayer Leverkusen winger propelled Finland to their first Euro win against Denmark.

Pohjanpalo also found the net against Russia on Matchday 2. However, his goal was disallowed for offside following an intervention from the VAR.

Belgium came from behind to beat Denmark 2-1 in the second round of the Euro 2020 group stage fixtures, sealing a place in the knockout stage with a game to spare.

Roberto Martinez’s side could become the first team in this Euro edition to score 2+ goals in all three group stage matches as they also look to complete the group phase with a 100% record at the second major tournament in a row.

The Belgians have been ruthless in their third group stage fixtures lately, coming out victorious in such contests in each of their last four appearances at major tournaments.

After missing out on Belgium’s Euro 2020 opener with an injury, Kevin De Bruyne turned the tide against Denmark after replacing Dries Mertens at half-time.

The Manchester City playmaker orchestrated his side’s second-half comeback, providing an assist to Thorgan Hazard before scoring the winner from outside the box.

Since the 2014 World Cup, De Bruyne has laid on the second-most eight assists at major tournaments, with only his national team colleague Eden Hazard delivering more (nine).

Even though this may come as some surprise, the Belgians have failed to outscore Finland in their last eight international battles (D3, L4).

Belgium’s last H2H victory over the Huuhkajat dates back to October 1968, with none of their previous five encounters featuring over 2.5 goals.

Their last two clashes have ended 1-1, with all four goals scored across those fixtures coming in the second half of play.