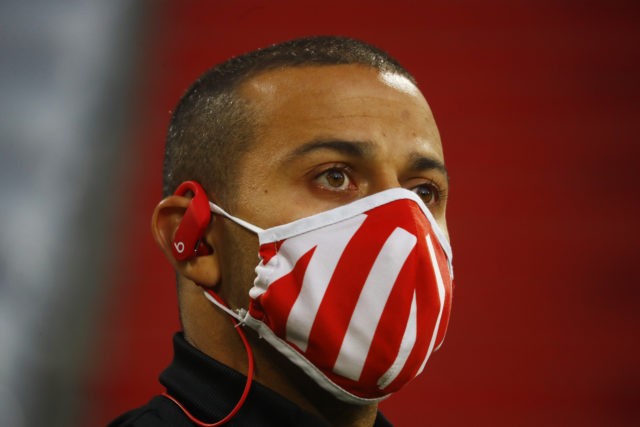 According to reports from Sky Sports, Bayern Munich midfielder Thiago Alcantara is looking to leave the club in the summer transfer window.

The Spain international has been linked with a move to Liverpool and the Bundesliga champions seem to be resigned to losing him.

The Premier League champions are interested in signing him, but no official talks have started yet. Romano claims that many clubs would be keen to contact his agent, but at the moment no bid has been lodged by the Reds.

Rummenigge: “We've never had any contact with Liverpool. If he wants to do this, we have to deal with it”. Liverpool are interested as Thiago would love to join Liverpool – but official talks have not started yet and many clubs are going to contact his agent. 🛑 #LFC

at the moment is just a “we like him”, but nothing serious. No bid. No talks.

The stylish central midfielder has won 9 major league titles in his career so far. He won two La Liga titles with Barcelona and has won seven Bundesliga titles with Bayern. Plus, he has won one Champions League title with the Blaugrana as well.

He would bring loads of quality and experience to the star-studded Liverpool squad and would be a terrific signing for the Reds.