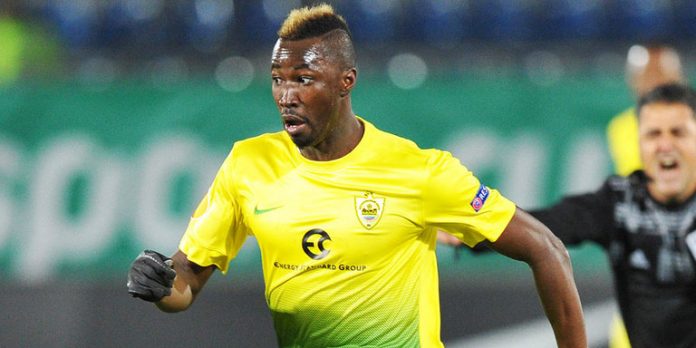 Everton have signed Monaco’s Ivory Coast striker Lacina Traore on loan for the rest of the season. 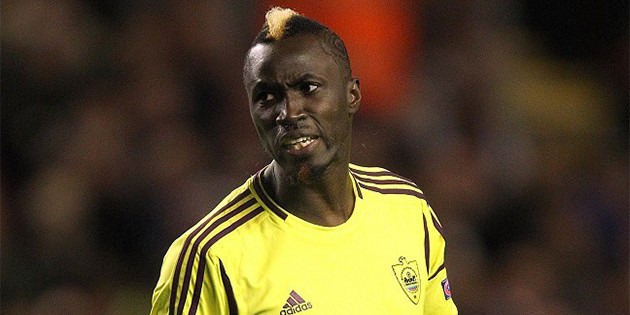 The striker, nicknamed ‘Gentle Giant’ due to his 6ft 8in frame, moves to Goodison Park just weeks after signing for mega-rich Monaco.

Traore scored 12 goals in 24 league appearances for Russian side Anzhi last season, and although West Ham had hoped to bring the Ivorian to Upton Park, Everton have managed to get their man.

Everton have confirmed the loan signing of AS Monaco striker Lacina Traore until the end of the season #efc pic.twitter.com/8uAc87iIJN

There were worries that the 23-year-old would not complete a medical due to an ongoing hamstring problem, and then the crippling injury to Colombian striker Radamel Falcao, but these issues were successfully resolved, and the striker will temporarily fill the void left by Nicola Jelavic, who sealed a move to Hull City earlier this month.

What do you think? Will Traore prove to be a good signing? Let me know in the comments below…