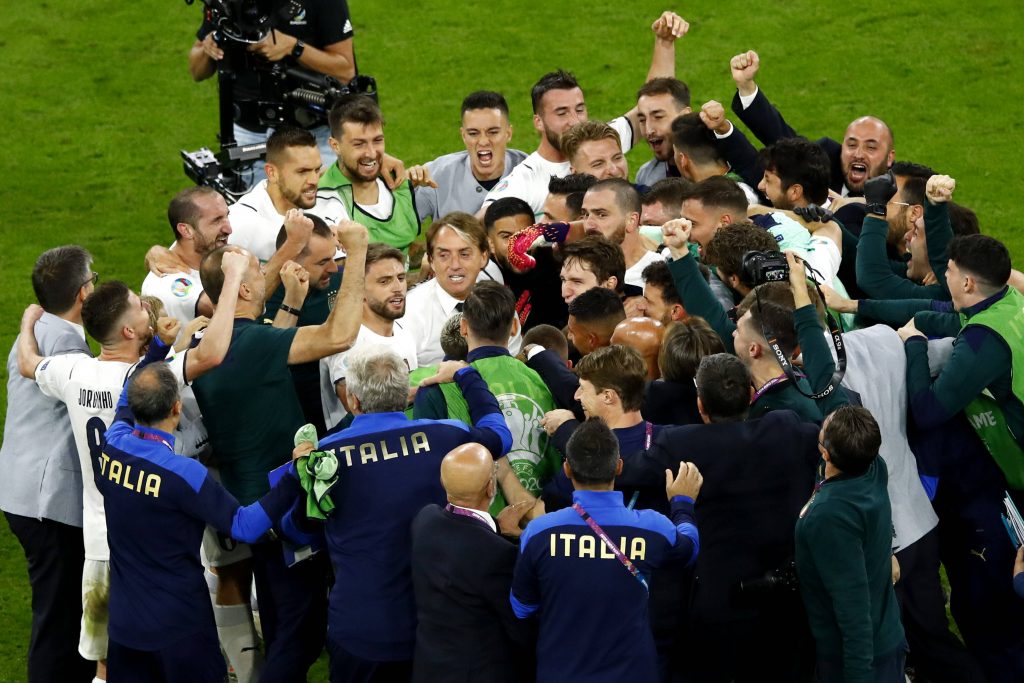 Spain defeated Switzerland on penalties in the opening fixture, while Italy deservedly defeated over-hyped Belgium in the second game.

Ahead of the remaining two quarter-finals, we take a look at a few Euro 2020 talking points from the last 24 hours.

If you’ve been following this column during the tournament, you will know that we’ve not been overly enamoured with some of the co-commentators and pundits.

Keown” “its been the game of the tournament” LOL. and he gets paid for this? Best teams maybe – best match, no way.

Keown’s commentary style leaves a lot to be desired, with his habit of framing every point as a question smacking of someone who isn’t sure that what he spouts make sense.

The former Arsenal star’s declaration that the clash between Belgium and Italy was the ‘game of the tournament’ demonstrated his inability to deliver sensible insights. Get in the bin.

Visit most football websites and they will tell you that Romelu Lukaku is a £90 million striker.

Judging by his pitiful miss during Belgium’s defeat against Italy, you would be hard pushed to think he is worth £90.

These are the games people pretend didn’t happen when they’re tweeting wHy DiD uNiTeD sELL LuKaKu aGaIn?!1?! 👀 pic.twitter.com/HOwzXOJMeG

Lukaku’s record in the Premier League was decent enough, but he is not an elite-level striker.

The calmer waters of Serie A suit Lukaku down to the ground – talk of a £90m move elsewhere is fanciful.

He pretended to be caught by Jan Vertonghen, before rolling around like he’d been shot by a sniper.

Teammate Nicolo Barella then fired home Italy’s opener, sparking Immobile back into life as he joined the celebrations.

The sneaky look towards the referee as he hit the ground gave the game away. He’s a cheat – ban him from the rest of Euro 2020. 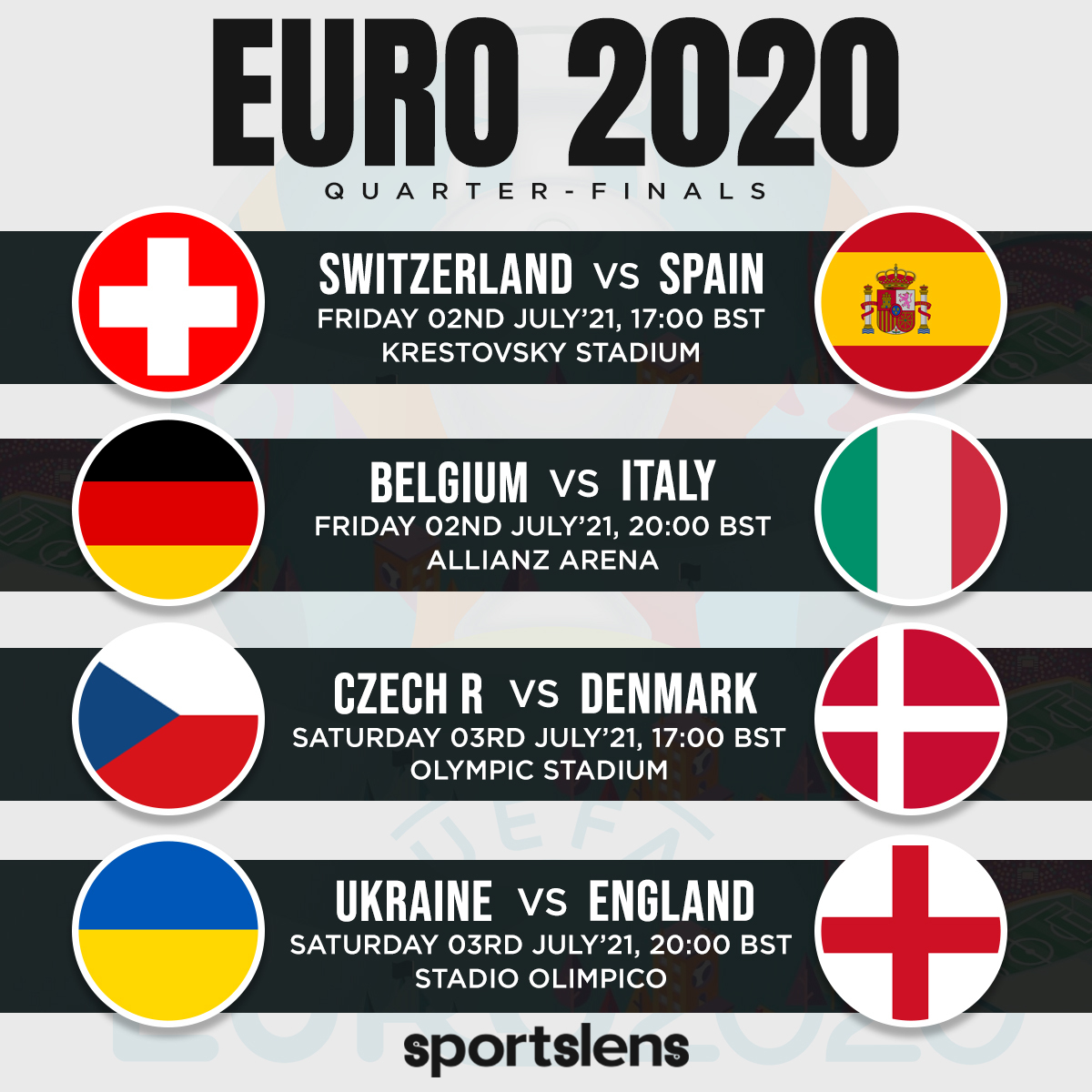