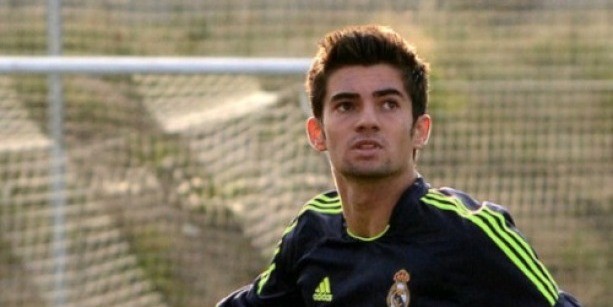 Enzo Zidane, son of France legend Zinedine, has decided to accept a French under-19s call-up, with the 18-year-old taking another step towards emulating his illustrious father. 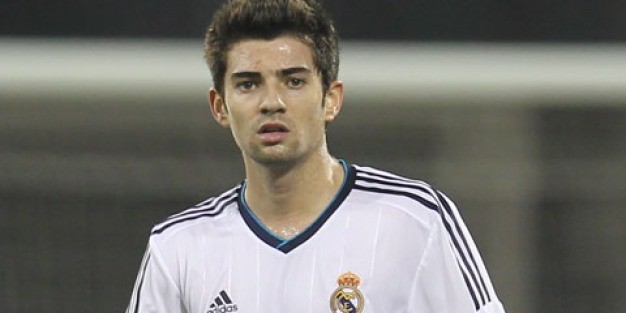 More commonly referred to as Enzo Fernandez, the attacking midfielder is one of four of Papa Zidane’s boys currently in the Real Madrid youth setup, with brothers Luca, Theo, and Elyaz all playing in different age groups at the club.

The eldest of the group, Enzo has decided to join the France under-19 training camp, as confirmed by youth coach Wily Sagnol,

“The player has decided to wear the blue shirt,” Sagnol told Le Parisien,

“He can still change in future but his current desire is to play for the France national team.”

Enzo Zidane has been part of the Real Madrid youth setup since 2004, and he would soon love to have a crack at the first team, with his dad currently serving as assistant first team coach under Carlo Ancelotti.

What do you think? Could Enzo turn out to be as good as his dad? Let me know in the comments below…