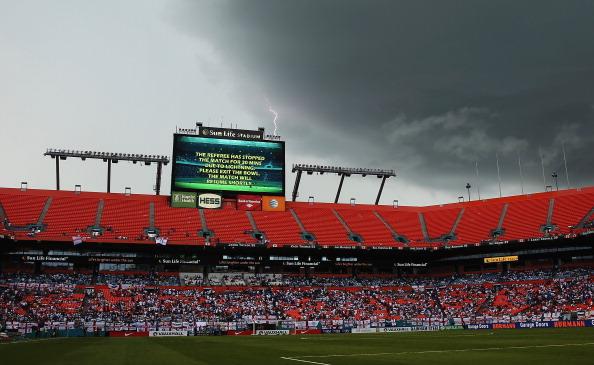 England began their final warm-up friendly against Honduras with a back-line of Jagielka, Cahill, Johnson and Baines, the middle of the park the responsibility of Liverpool pair, Henderson and Gerrard, and attacking pressure coming from Lallana, Rooney, Sturridge, and Welbeck. This is likely to be very close to the team Hodgson will send out in the first World Cup game in a weeks time against Italy. 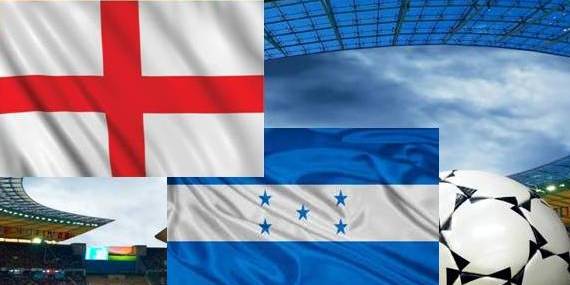 No-one is under any illusions though, knowing full-well that the Italians will prove a much bigger challenge than Honduras. The point of this game was seen more as a chance to settle on a formation, allow the boys to play together without being under massive pressure and also to help the players acclimatize to the heat and humidity they will face in Brazil.

The first half was short of excitement, the biggest event being something the England boys are far from accustomed to; a 30 minute break in play for severe weather! Immediately before the stoppage, Sturridge whipped a shot across the goal-keeper but it sailed just wide. Perhaps they were getting into a flow, but 30-odd minutes in the dressing-room took the wind out of their sails. 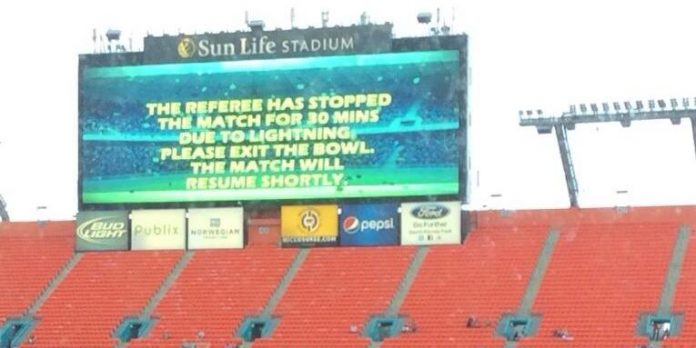 England’s passing in this game was very careless and inaccurate and, with the attacking aptitude seen from Barkley and Oxlade-Chamberlain in the previous game now mostly missing, Hodgson’s men looked very blunt.

Two Man Utd strikers started the game but Rooney was fairly anonymous, this doesn’t seem like a team he finds his place in, and Welbeck seemed set on showing too much of the ball to the Hondurans and often had his runs cut out easily. Neither played the full 90 minutes.

The South American side’s best chance came around the hour mark when they hit a long free-kick low and through the England wall, but it was slightly off-target.

England were starting to look more potent and to be building some momentum when Honduras went down to 10 men. It seemed at the time that England could conquer from there but they failed to do so. Despite dominating the possession and goal scoring opportunities, they never really looked capable of turning it into the final product. 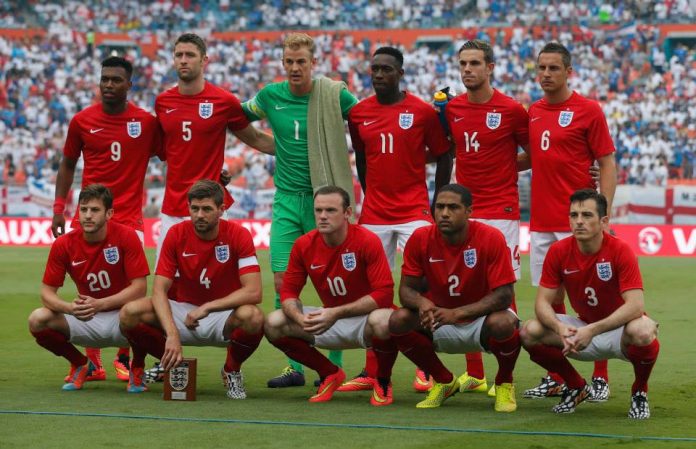 In the end the England failed to cause more of a stir than the weather in the Sunlife Stadium today in Miami. They will have to do considerably better in Brazil.

Have England got what it takes to make it out of their group?